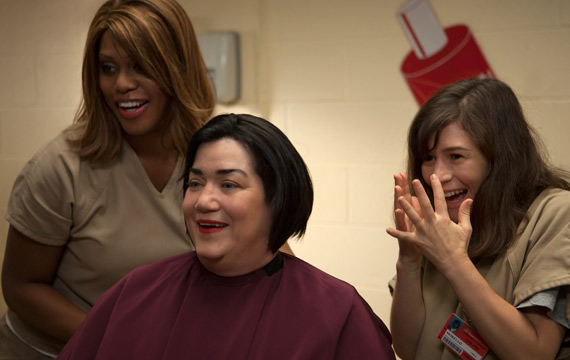 Orange is the New Black fans now have somewhere they can get together and geek out over their favorite Litchfield inmates thanks to the upcoming convention, OrangeCon.

OrangeCon is Netflix’s celebration of all things OITNB and they want to see you there. Scheduled for June 11 at Skylight Clarkson SQ, the event will bring together fans with cast members for an unforgettable night including autograph signings, a panel discussion with cast and creators, a special screening and more.

Check out some of the cast talking about the first annual convention below: 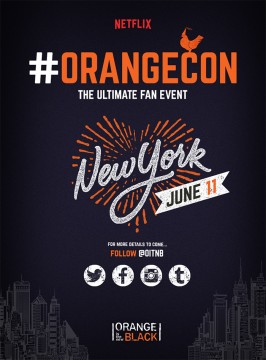 Check out the latest trailer for the show’s new season here.

The Emmy Award-winning series Orange is the New Black returns to Netflix for its third season Friday, June 12.

Mary-Kate and Ashley Olsen Will Not Appear in 'Fuller House'