Another ‘Fifty Shades of Grey’ Book Is Headed Our Way 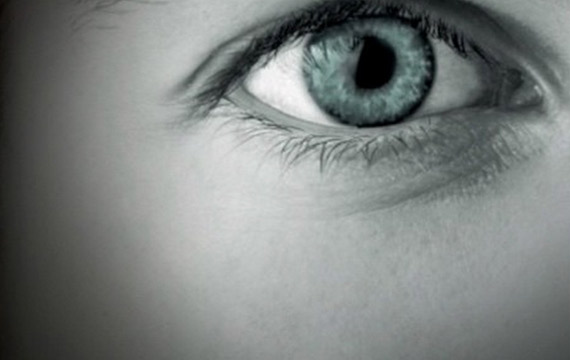 Fans of Fifty Shades of Grey are in for a treat! The book’s author E.L. James announced today that she’s working on a new installment to the series with a twist.

James will be releasing Grey, the Fifty Shades story told from Christian Grey’s perspective, in a few weeks. The author made the announcement via Instagram today saying, “Hello all. For those of you who have asked, Christian’s POV of #FSOG is published on 18th June for his birthday. It’s called GREY… I hope you enjoy it. #FiftyShades #Grey.”

Hello all. For those of you who have asked, Christian's POV of #FSOG is published on 18th June for his birthday. It's called GREY… I hope you enjoy it. #FiftyShades #Grey

It’s too soon to tell whether or not this film will be made into a movie, but I wouldn’t be surprised if it were (assuming Jamie Dornan doesn’t peace out by then). Fifty Shades the book was released in 2011 and sold over 90 million copies worldwide by November 2013 and Fifty Shades the movie debuted in February of this year and grossed $569.7 million worldwide.

Will you be adding Grey to your summer reading list?

'Pretty Little Liars' Poll: Which Mystery Do You Want Answers To Soonest?