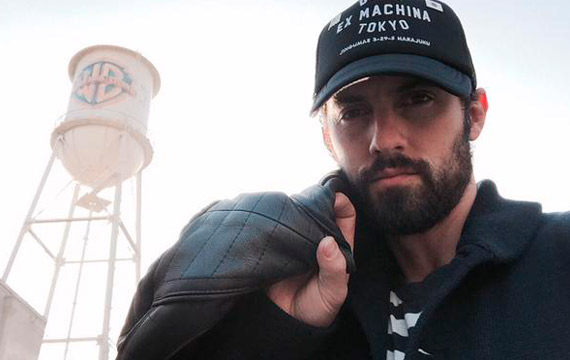 Milo Ventimiglia, whom Gilmore Girls fans will remember as Luke’s nephew Jess Mariano, aka Stars Hollow’s resident bad boy and one of Rory’s ex-boyfriends, is confirmed to attend the cast reunion at this weekend’s upcoming ATX Festival in Austin.

FanBolt is headed to Texas on Thursday to cover all things ATX, so stay tuned to the site and follow us on social media (@EmmaLoggins and @TheJasmineAlyce) for updates!