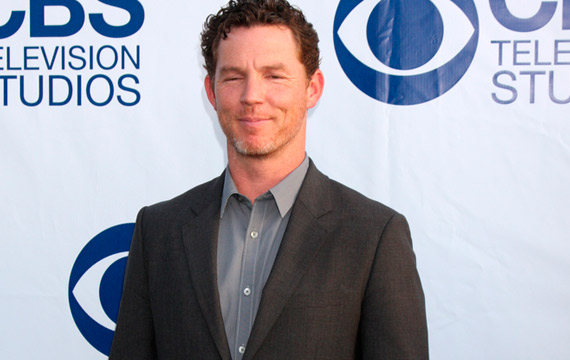 The actor has officially joined the cast of the Walking Dead companion series and, according to Deadline, will play “a well-intentioned but out of his element military man with a soulful disposition.” Hmmm…will this be the FTWD version of Shane?

The series will be set in Los Angeles and follow an entirely different group of survivors, independent of the original Atlanta-based show. In addition to Hatosy, the show stars Kim Dickens as Madison, Cliff Curtis as Travis, Frank Dillane as Nick, Alycia Debnam-Carey as Alicia, Elizabeth Rodriguez as Liza, Ruben Blades as Daniel, Mercedes Mason as Ofelia and Lorenzo James Henrie as Chris.

AMC just announced that it will be bringing Fear The Walking Dead to Comic-Con this year, meaning fans will get a chance to learn more about the show and meet the cast members.

The series’ first season, consisting of six one-hour episodes, will premiere on AMC in late summer (meaning we should be getting a premiere date soon…probably during Comic Con).

We’d love to hear your thoughts on Shawn’s casting, as well as Fear The Walking Dead as whole, in the comments below!

A 'Maleficent' Sequel Is in the Works