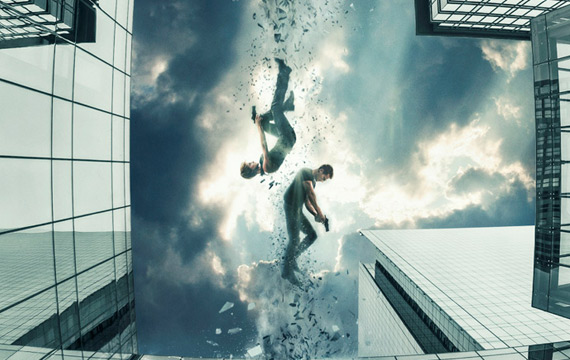 A bunch of walkers in Hampton today for filming! #TSDF #TWD https://t.co/yAScfCCPrA pic.twitter.com/hQjazUBWxR

#Confirmation Just a couple of signs on the trailers at base camp today. A photo posted by Kerry Washington (@kerrywashington) on Jul 1, 2015 at 10:43am PDT

If you have any filming location tips and/or celebrity sightings, be sure to tweet us at@FanBolt or me at @TheJasmineAlyce with the hashtag #ATLFilm or #AtlantaFilming and you could end up in the weekly roundup! Also, if there’s anything you’d like to see included that we currently don’t, let us know!