The series was announced in 2014 and will follow two cousins on their way up through the Atlanta rap scene whose opposing views on art versus commerce, success and race will make their quest anything but easy.

The pilot is scheduled to begin shooting right here in (you guessed it!) Atlanta at the end of this month.

Read all about the stars of the new series and their characters, per FX, below: 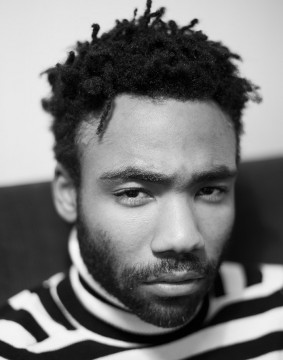 Donald Glover will play “EARNEST ‘EARN’ MARKS,” a loner who left Atlanta only to return; now working an unglamorous job and barely getting by. When his cousin Alfred becomes Atlanta’s hot rapper, Earn sees an opportunity to manage Alfred’s career. Glover is an award-winning actor and writer best known for playing “Troy” on the Yahoo! (formerly NBC) sitcom Community. As a writer on NBC’s 30 Rock, Glover received a WGA Award for best Comedy Series in 2008, 2009 and 2010. As the musical artist Childish Gambino, Glover has received two Grammy Award nominations. Glover is represented by Greg Cavic at UTA, Lev Ginsburg of Ginsburg Daniels LLP, and Dianne McGunigle at MGMT Entertainment. 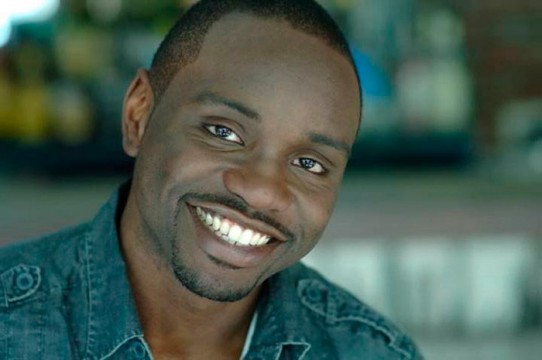 Brian Tyree Henry will play “ALFRED MILES,” Atlanta’s hot of the moment rapper who plans to capitalize on the sudden fame as quickly as possible. Henry is currently recurring on HBO’s Vice Principals. He is best known for his appearances in the feature film Puerto Ricans in Paris, and TV’s The Knick, Boardwalk Empire, My America, The Good Wife and Law & Order. Brian’s numerous theatre credits include the origination of the role of General in Broadway’s Book of Mormon. Brian is represented by Paul Hilepo of Hartig-Hilepo Agency and Jennifer Wiley-Stockton of JWS Entertainment. 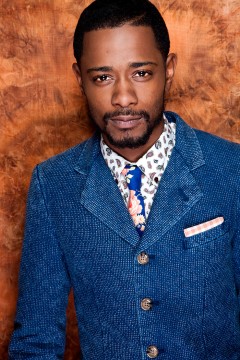 Lakeith Lee Stanfield will play “DARIUS,” Alfred’s oddly talented right-hand man and musical collaborator. Stanfield has appeared in numerous feature films, including Dope, Selma and Short Term 12, and will next be seen in the features Snowden, Straight Outta Compton and Miles Ahead, among several others. He is also a member of the hip hop group Moors. Stanfield is represented by Jennifer Patredis at Innovative, Colin Stark, and Lev Ginsburg of Ginsburg Daniels LLP. 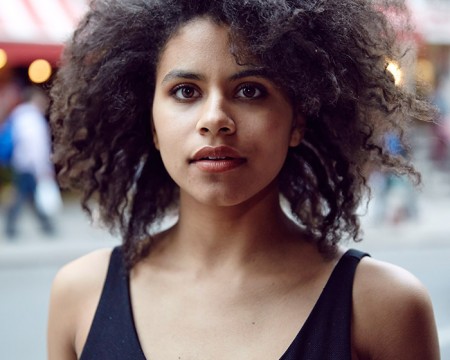 Zazie Beetz will play “VAN,” a pragmatist caught up in a complicated relationship with Earn (Donald Glover) due to their daughter. Beetz has appeared in the feature film Applesauce and the short films Beasts and The Crocotta. She will next appear in the feature Finding Her and is currently shooting Wolves for writer/director Bart Freundlich. Beetz is represented by Gersh.