Comic-Con 2015: Submit Your Fan Questions for the Cast of ‘The Vampire Diaries’ 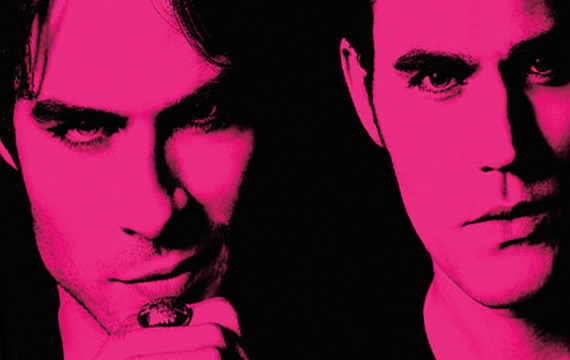 The Vampire Diaries returns for Season 7 on October 8th, but if that’s a little too long for you to wait – don’t worry! We’ll be sitting down with cast members Ian Somerhalder, Paul Wesley, Candice Accola, Kat Graham and Michael Malarkey along with executive producers Julie Plec and Caroline Dries this Saturday at San Diego Comic-Con to chat about the new season.

From new love interests to established ships and of course the new storylines, we’ll be asking all about what fans can expect in The Vampire Diaries Season 7. And since FanBolt is by the fans, for the fans, we want your questions! Let us know what questions you want us to ask, and we will ask as many of them as we can! Just post them in our comment section below.

Be sure to follow me on Twitter at @EmmaLoggins (and Instagram) for exclusive photos along with the answers to your fan submitted questions! And next week when we return to Atlanta, we’ll have the full videos from the press rooms up!