Gotham returned to Comic-Con this year and the cast and producers were on-hand to give fans a look into what season two holds for Bruce, Oswald and all of Gotham. 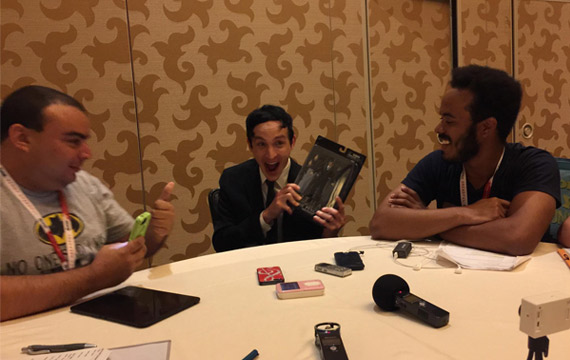 Continue reading our highlights from the Gotham’s Comic-Con press room below:

Things We Learned About ‘Gotham’ at Comic-Con 2015

Gotham returns to FOX for its second season premiere on September 21st.