Supernatural stars Jared Padalecki, Jensen Ackles, Mark Sheppard, and Misha Collins joined executive producers Jeremy Carver and Andrew Dabb at Comic-Con over the weekend to promote the return of the series this fall. The panel took place in Hall H, where fans almost brought Jared Padalecki to tears with a touching tribute to the actor and his work. Hours later, Padalecki posted a thank you message to fans on Facebook.

While FanBolt wasn’t in the Hall H panel, we were in the press room – which was full of teases for the upcoming 11th season. Check out a few highlights and quotes that we heard in the press room. There are spoilers below. 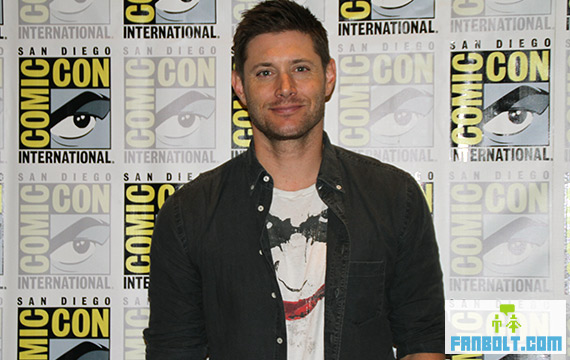 Ackles will be directing episode 3 of Season 11, and Padalecki had nothing but good things to say about Ackles as a director. Ackles also said that the Winchesters’ target for this season will be to fight save humanity instead of each other.

Ever wonder why we never see Sam or Dean with facial hair? Despite the fact that living on the road so much, Padalecki says that you won’t see that because FBI agents and police officers wouldn’t have them – so neither can Sam and Dean. 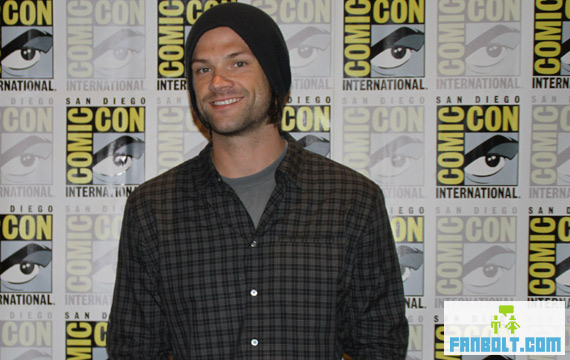 Padalecki also talked about how difficult it was to film the finale episode of Season 10, saying that it was very powerful for him. 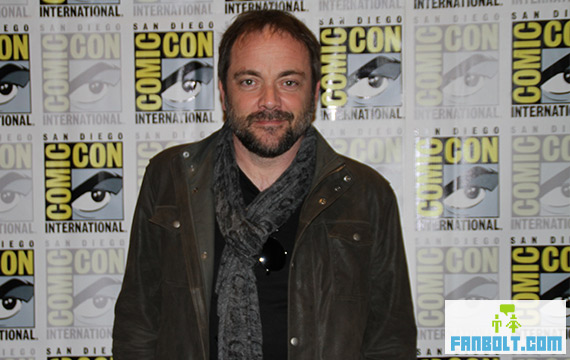 In regards to Sheppard, the actor insists Crowley is dead in the series, though press knew better. The likelihood of him no longer being on the show, but being brought to Comic-Con anyways, would be unlikely. Sheppard teased that he would be at Comic-Con regardless. Padalecki did say that Crowley is dealing with his own problems in hell – which actually humanizes the character a bit.

EP Andrew Dabb also commented on Crowley’s death saying that he is dead, and they’re all pretty happy about it. But that the character will go through an experience that no one else has gone through and the fans will really like it (in episode 1 of Season 11). 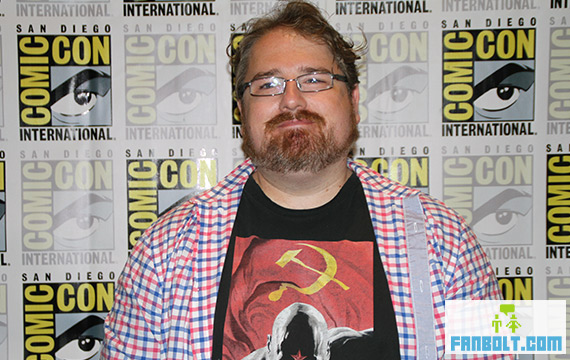 Dabb also said that Death has been in prison before and that people kept dying, but he’s a cosmic being. The repercussions will play out over the course of the season. The Darkness is a Big Bad. Its a different point of view than other bad guys we’ve had. (Dabb called The Darkness a “her,” then corrected to say “it.”).

Dabb also commented on Cas, saying that he will be an important ally, but the stakes are very clear. 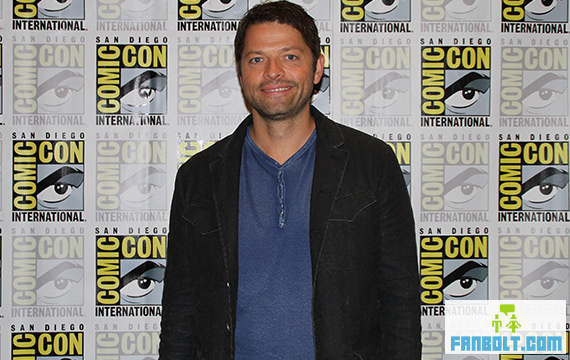 Collins talked some about GISHWES which registration closes for in one week. He also mentioned that William Shatner is super serious about his team, which is why there’s a “Shatner clause” that states that should a celebrity team win, a non-celebrity team will get to go on the grand prize trip with Collins. 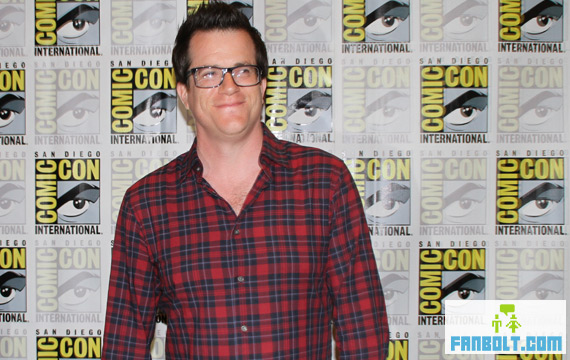 EP Jeremy Carver teased us about the consequences of Death being dead and if a bigger evil can possibly top what happened at the end of last season. What we could get out of him is that The Darkness is a cool character with pre-biblical mythology. The boys will be caught in the middle, and the mythology will open up again – building up to a pretty epic place and forcing the brothers to take stock and say “we’ve done a lot of saving each other at the cost of the greater good.”

As far as the arch of Season 11? It will be that you can’t outrun your past. Sam and Dean will have to rely on a lot of folks from the old days to step in and help out. A lot of alliances that you don’t expect.

Some other fun facts we got out of Carver:

Supernatural returns for its 11th Season on October 7th on The CW!