The little golden man… He’s a source of triumph and loss, joy and pain. He’s the ultimate artistic and social award that Hollywood has to offer. He is given to those films, actors, directors, composers, editors, and screenwriters that stand head-and-shoulders above the rest. 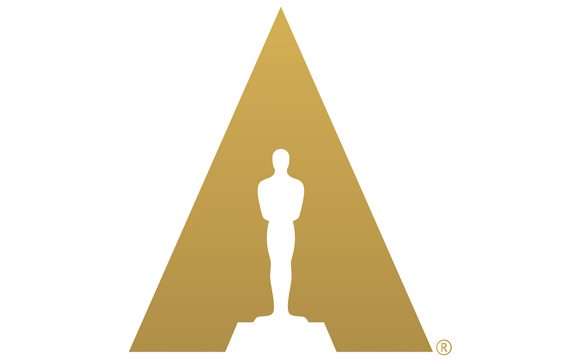 Though I firmly believe that any and all artistic expression has value, everyone knows that there are certain films, books, and television shows that are just better than their counterparts. Casablanca is better than Spy Kids, even though more modern Americans have probably seen the latter. To Kill a Mockingbird is a better book than any of Jim Butcher’s Dresden Files novels, as much as I love that series with all my heart. Empire is a better achievement than Keeping Up With the Kardashians, though both are popular.

There are also many stories that blur the line between entertainment and art. Breaking Bad, Harry Potter, and Up, for example.

Why then, do people tend to lump all video games together?

It’s a trend that I’ve noticed among people who don’t play games, and it is usually in older adults. They can’t wrap their heads around the idea that a video game, something they grew up seeing beeping in arcades, could ever deliver an artistic statement in the same way that a movie or book can. Millennials that don’t play games get the same idea. They don’t really get or care to know the difference between Call of Duty and The Last of Us. I understand the attitude, and I’m not blaming them for it.

I think it’s a problem in a couple parts. The first is simple ignorance, and I don’t mean that in an offensive way. I only mean that many people have never caught their first glimpse of Columbia’s deceptive luster through the clouds as they climbed into the sky, or witnessed Thane’s reunion with Kolyat, backlit by police lights in a dingy apartment. They’ve never met Ellie or Clementine or Emily or Claire. They’ve never heard the theme song of To The Moon or explored the landscape of The Witcher 3 or Skyrim. They’ve never watched, fists clenched in rage, as corrupt politicians execute Ezio’s family, and they’ve never shivered when they heard the eternally haunting three words, “Would you Kindly”. 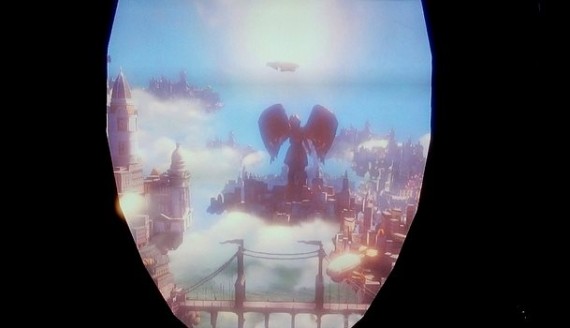 Anywhere that there is a form of expression, there’s a spectrum of human creativity that spans everything from art to entertainment to smut, and the results run the gamut from beautiful to ridiculous. For every East of Eden, there’s an Anchorman 2.

As video games are a form of expression, the same holds true for them. For every BioShock Infinite, there’s a Saints Row (no hate intended, Saints fans. I think you see my point). There’s always going to be a market for entertainment, and I don’t believe that there’s anything wrong with making money, either. It’s just the way storytelling will always be.

The second part of the problem is PR. Video games don’t market themselves all that well. Take the official website for Assassin’s Creed Syndicate as an example. When I log on, I can read through it and know that the game will be not only fun, but narratively rich. How? Because I’ve played Assassin’s Creed games in the past, and I know that there’s a deeply political and character-driven plot beneath the violence. 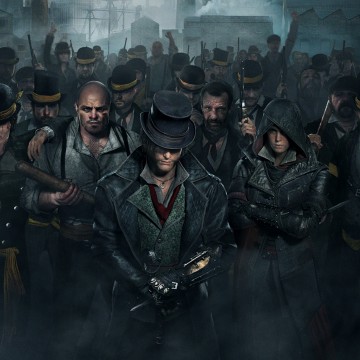 A casual gamer visiting the site though, or even someone who just thought the trailer was cool (because let’s be honest, it really was, right? Looks SO awesome), may well be turned off by the site. The marketers seem to push the visceral (they even use the word) violence that has marked the last few games in the series over the story that we all know the series has. It’s like if someone was trying to pitch Game of Thrones to me, but mentioned none of the plot, only the violence and sex. Fans can’t deny that it has both, just like Assassin’s Creed fans can’t deny that the games have gotten rather brutal over the last couple years, but the common opinion of video games as smut will never change if we don’t strive to showcase them just a bit better. And that has to start with the professionals, and then move down to us.

Oh, and it will hopefully help our case in the news, too. Full frontal nudity and explicit sex in Mass Effect. Remember THAT one?

Don’t even get me started. Geez.