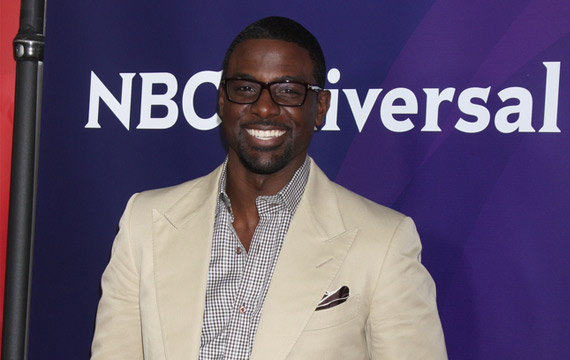 Lance Gross is the latest addition to the Sleepy Hollow cast.

The actor will join the series when it returns for its third season, taking on the role of Daniel Reynolds, the FBI special agent in charge — aka Abbie’s (Nicole Beharie) new boss.

The role is a replacement for the departure of Abbie Jones’ former captain Frank Irving, played by Orlando Jones, who recently partnered with Jay Williams to form a digital-centric entertainment company called Legion of Creatives. The company recently announced its debut series, High School 51.

In addition to Gross, Nikki Reed recently joined the cast as Betsy Ross along with Wayward Pines‘ Shannyn Sossamon as the mysterious Pandora. Clifton Campbell is also a new addition to the production, taking over as showrunner from Mark Goffman.

Gross most recently co-starred in the TV series Crisis, and got his big break while working with producer extraordinaire Tyler Perry.

Production on the series recently moved to Atlanta, so keep an eye out for filming sightings in our Weekly Filming Roundup.

Are you excited about the new additions to the series? What storylines do you hope to see play out in the upcoming season? Talk to us in the comments below!

Bobby Brown on Daughter Bobbi Kristina's Death: 'Krissy Was and Is an Angel'