Channing Tatum Has Officially Signed on to Play Gambit

by The Jacob
in Featured, Movie News, Movies 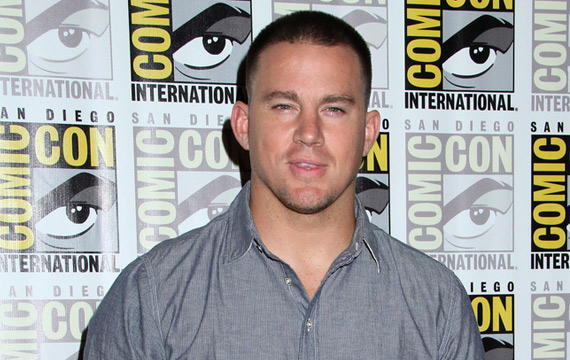 Channing Tatum has officially closed a deal to star in 20th Century Fox’s Gambit. This goes against some reports from last week that said he would no longer play the Cajun mutant after Tatum and Fox couldn’t agree to terms. The two did hit a snag in negotiations but it was just a normal part of making a deal. His involvement was never in danger as he’s already invested in the film. He’s been attached as an actor and producer for several years now. He even made an appearance at Fox’s X-Men panel at the San Diego Comic-Con.

It’s still unknown just how long Tatum will be involved with the X-Men franchise, which was one of the things they were figuring out prior to his deal. Gambit is a huge staple of the comics, similar to Wolverine, and it’s believed he could anchor his own movies along with the other X-Men movies. The backend compensation was also a point of contention.

The film will be directed Rupert Wyatt (Rise of the Planet of the Apes) from a script by Josh Zetumer (2014’s RoboCop) based on a treatment by Gambit co-creator Chris Claremont.

Talking 'The Flash' Season 2 with Danielle Panabaker and Carlos Valdes