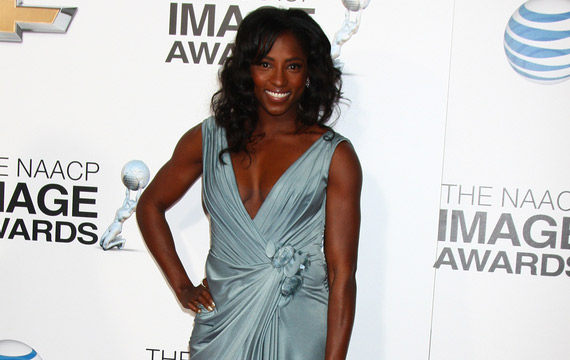 Rutina Wesley is reportedly preparing to join the cast of Arrow in a mystery role.

Wesley is the latest in a list of newcomers said to be joining the series when it returns to The CW for a fourth season. We can guess that the former True Blood star will be part of one heck of a storyline since it’s said that she’ll be sticking around for a multi-episode arc.

Wesley is best known for her starring roles in True Blood and THannibal, and will be appearing in The Perfect Guy, which stars Sanaa Lathan, Morris Chestnut and Michael Ealy.

Arrow returns to The CW on October 7th.

Are you excited to see where the show is headed when it returns? Is there anyone you’d like to see join the cast that hasn’t yet? Talk to us in the comments below!