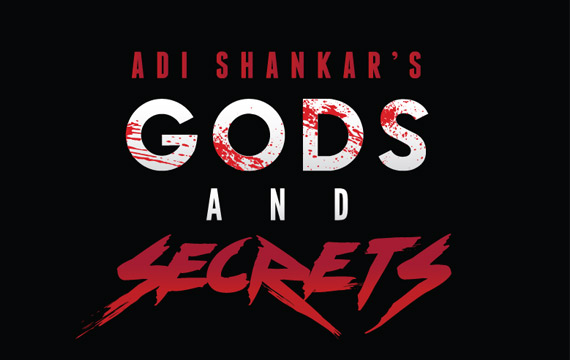 Adi Shankar is preparing to make a heck of a directorial debut with Gods and Secrets.

The film twists iconic superhero tropes and mythos and will take a darker, more realistic look at the ramifications of a world with super heroes, both on the people they protect, and the heroes themselves. Tragedy has struck the Guardians of Justice, and in its aftermath secrets are revealed, lives are changed, and the war to end all wars begins. Death, secrets, and lies threaten to tear the Guardians of Justice apart, and the world with them.

The movie marks the narrative directorial debut of Adi Skankar and his co-director Stewart Yost. “We wanted to create something with a Serial or True Detective feel. Something story and character driven…something compelling.” said co-director Yost about the project.

Most recently announced as additions to the cast are Breaking Bad star RJ Mitte as Mind Master and Glee star Max Adler.

Let us know your thoughts on the dark superhero drama in the comments below!