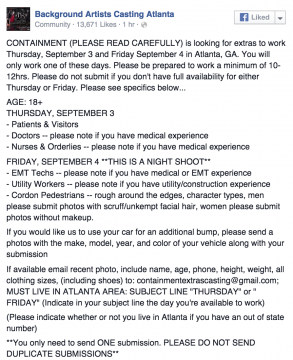 Rodney Ho has a LOONNG list of all the productions that are here, have come, or ever will come.