Wes Craven, the horror master who has been scaring audiences since the 1970s, has passed away at the age of 76.

Craven died at his home, surrounded by loved ones, Sunday afternoon, after a long battle with brain cancer.

When you think big Hollywood horror names, chances are Wes Craven is one that would pop up in your mind fairly quickly, if not immediately. 1972’s The Last House On The Left was his first feature film for which he received credit as writer, director and editor. Craven is, of course, best known for his iconic horror creations Freddy Krueger and the Ghostface Killer from the popular Scream films. 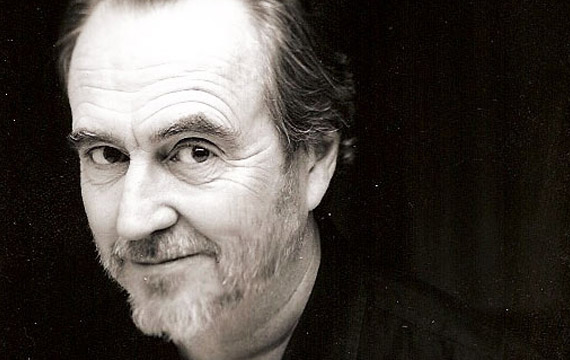 Craven obviously had an eye for talent as well. Aside from turning Robert Englund into a horror icon, many of the teens that appeared in his slasher films earlier in their careers, went on to become well-known actors and actresses, including Johnny Depp, who made his film debut in the original Nightmare on Elm Street; Neve Campbell, who starred as the ever-tortured Sidney in his Scream franchise; and a teenaged Patricia Arquette, who starred in A Nightmare on Elm Street 3: Dream Warriors. He also gave Bruce Willis his first featured role during his time on the 1980s revival of The Twilight Zone.

RIP Wes Craven, my director, my friend. A brilliant, kind, gentle and very funny man. A sad day on Elm St and everywhere. I'll miss him.

RIP Wes. Thank you for the opportunity and for the thrilling entertainment. https://t.co/i4pHFJeSWA

The horror visionary’s work has even recently been used as inspiration so that a new generation can share in his scares. Wes Craven served as executive producer for MTV’s Scream, based on the films. Of Craven’s passing, the network says, “Wes Craven was a tremendous visionary whose sensibility for scares has connected with generations of MTV fans. We are honored to have worked with him and proud to carry on his legacy with Scream. Our hearts go out to his family and friends.”

Craven’s other impressive credits include The People Under the Stairs, My Soul to Take, Red Eye, The Last House On The Left and so many more.

Our thoughts are with Wes’ family, friends and many, many fans.

Let us know your favorite Wes Craven film in the comments below.