As of right now, Microsoft spokespeople have denied that the game will have true multiplayer, but have said that it will have SOME form of online content. While Microsoft has been vague on the details on the latter, what they HAVE stated for sure, according to the same Gamerant article, as well as one from PlaystationLifestyle, is that players should “stay tuned for more info on all things Rise of the Tomb Raider – including how players will be able to extend their single-player campaign and compete with their friends”. 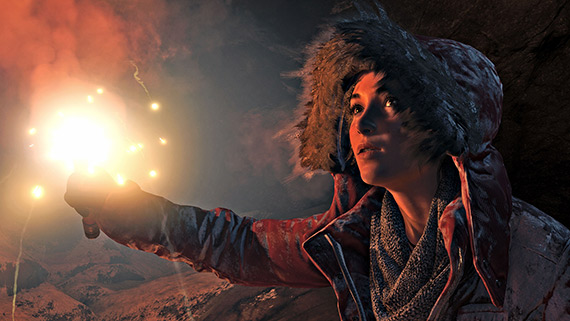 Reading the quote, I have a sneaky suspicion that, while the initial release will be only story, we may see some multiplayer aspects crop up as time goes on. The game will be released for Xbox One before any other system, including PC, on November 10. PC gamers will get the game early next year, and Playstation players will have to wait until late 2016 (And what do you expect? Microsoft is helping publish it. I’m a little biased, but c’mon, Playstation aficionados, throw us Xbox barbarians a bone with a story game. *cough The Last of Us).

Perhaps, as Gamerant suggested, online content in Rise will only manifest in the form of leaderboards and DLC. Maybe by the time the game comes out for PS4, it will be upgraded with true multiplayer that the studio needs time to complete.  Of course, I could be totally off-base, and maybe the game really won’t feature it at all. Only time will tell. 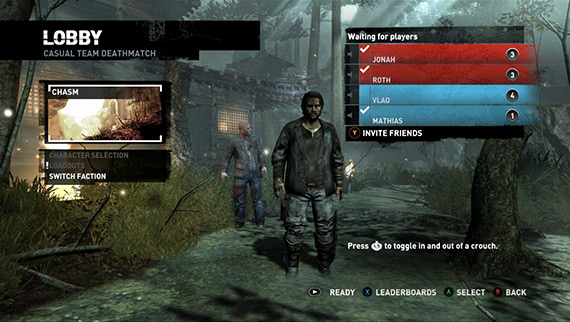 2013’s Tomb Raider included a rather robust and somewhat successful multiplayer component. It wasn’t critically acclaimed, but it was interesting. Cutting it completely for the November sequel seems like an odd business choice at first. Multiplayer opens doors to lots of money, like map DLC and microtransactions, and it’s a route that many single player games have gone down (Mass Effect, Assassin’s Creed, Red Dead Redemption, Dishonored, and Grand Theft Auto, to name a few) for better or for worse, in the last few years.

Regardless, I’ve always been more interested in games for their story than for their multiplayer (I know, it’s counter-intuitive coming from an Xbox fan). If a studio is willing to totally cut out multiplayer in order to pour their money into the single player campaign, then they have my support. Xbox One could do with a solid story-based game. PS4 players, blessed with better graphics, I’ll admit it, have a bit of a monopoly on the really good story games.

We’ll be keeping an eye on Rise of the Tomb Raider as November draws closer, folks. Stay tuned!

DISCLAIMER: I’m just giving you a hard time, PS fans. I promise. “We are faaam-ily”.