Actor Paul Reubens, best known for his character ‘Pee Wee Herman’ is going to be playing the role of Penguin’s father on Fox’s Gotham. 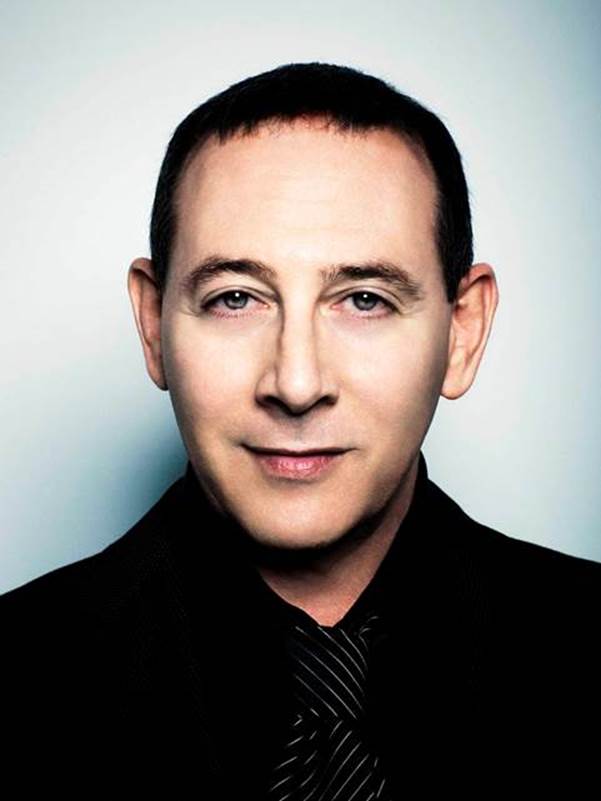 “We just found out that I do have a father and he will be showing up very soon,” Taylor said with excitement brewing in his voice, “and he will be played by none other than PAUL REUBENS! AKA PEE-WEE HERMAN, IS PLAYING ME DAD! What the hell! Oh my god!”

Please let us know your thoughts below!!!