Aziz Ansari’s Master of None trailer is only 2 minutes, but he uses them to tackle issues like racism, having kids and the Plan B pill, giving fans a taste of what they’re signing up for when tuning into his first season of the series.

The 10 episode first season of the Netflix series, created by Ansari and Parks and Recreation writer Alan Yang, follows the personal and professional lives of Dev, a 30-year-old actor in New York who has trouble deciding what he wants to eat, much less the pathway for the rest of his life. Described by the networks as ambitious, funny, cinematic, and both sweeping in scope and intensely personal, Dev’s story takes him through subjects as diverse as the plight of the elderly, the immigrant experience, and how to find the most delicious pasta for dinner.

Ansari describes Dev as “me a few years ago.” Adding, that Dev is “probably a little more confused version of Aziz.”

Take a look at the trailer and poster for the hilarious new series below: 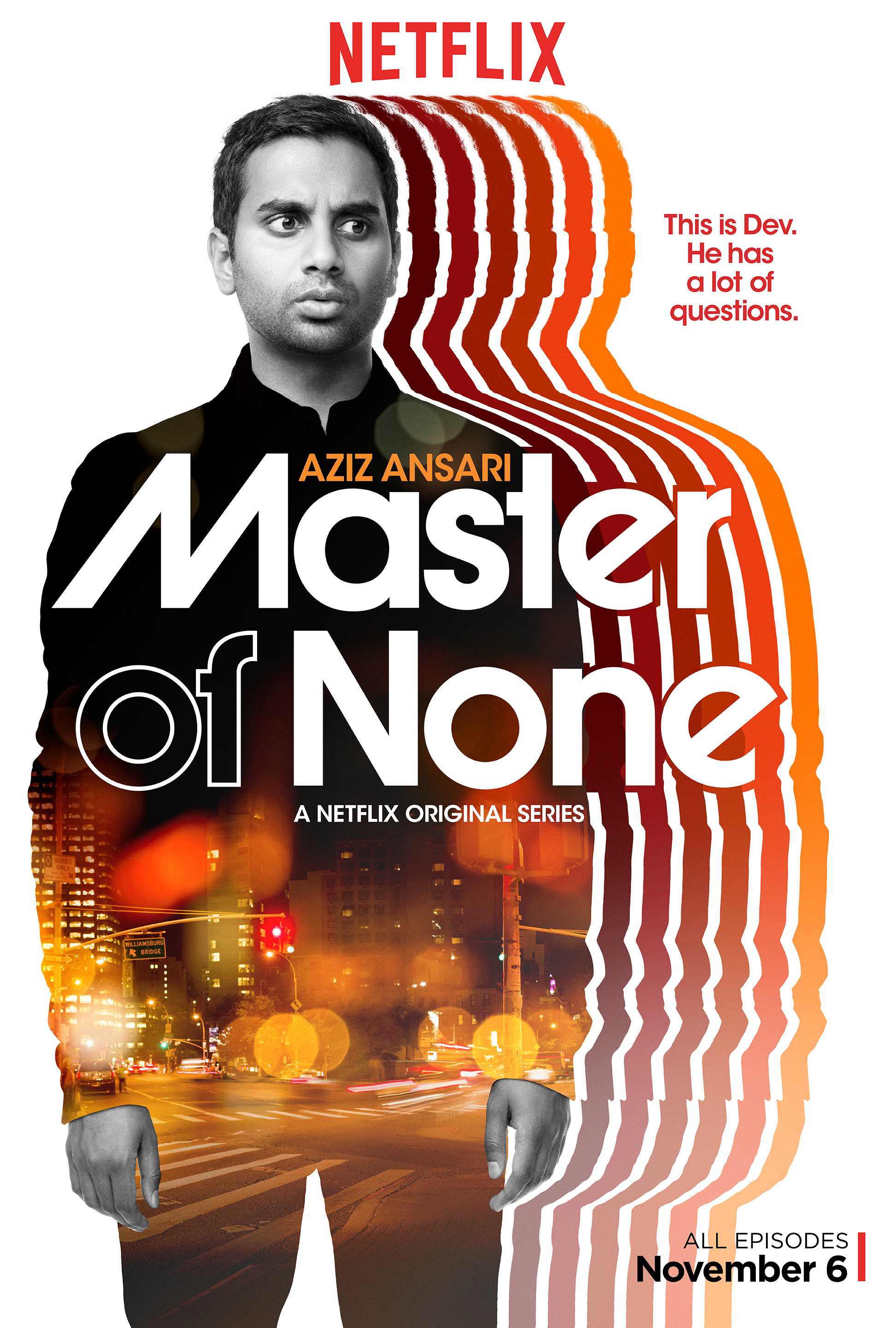 “I think one thing that’s really cool is right now you have way more minority showrunners and creators who are telling very personal stories,” the comedian said about the current state of TV. With regards to his show, he said, “Alan and I are trying to push ourselves to tell stories that you wouldn’t see on other shows because of our backgrounds, where we’re from and the things we think about.”

The first season of Master of None will stream exclusively to Netflix viewers on Friday, November 6, 2015.