‘The Originals’ Casts Haley Ramm as the New Witch in Town 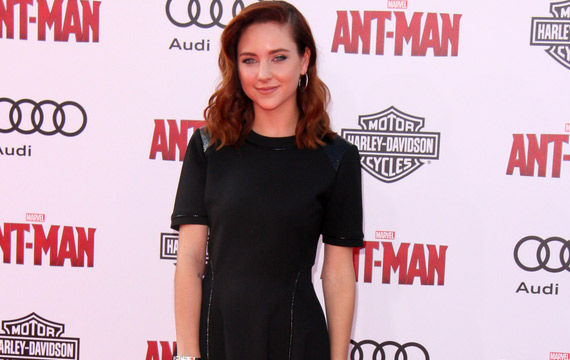 Davina (Danielle Campbell) had better watch out because a new witch is coming to town in The Originals.

According to EW, who broke the news, Haley Ramm has joined the cast as Ariane, who is described as “powerful” and “ethereal”. She’s also said to be “eerily smart, quietly confident, and occasionally creepy.” It sounds like Ariane could be bringing even more trouble down to New Orleans, as a witch who’s “from a coven that practices a dangerous type of dark magic.”

Fans can look forward to Ariane making her TO debut in episode 311.

If Ramm looks familiar, you may have seen her in Chasing Life, X-Men: The Last Stand, Disconnect or plenty of other movie and TV projects.

The next new episode of The Originals airs tonight at 9pm on The CW and will delve deeper into the growing war between the sire lines. We’ll also get to see Elijah and Marcel team up to find out what Tristan is hiding and Davina will turn to Hayley for help, as she’s still struggling to fit into her role as Regent.

If you have any theories about Ariane’s storyline, we’d love to hear them in the comments below!