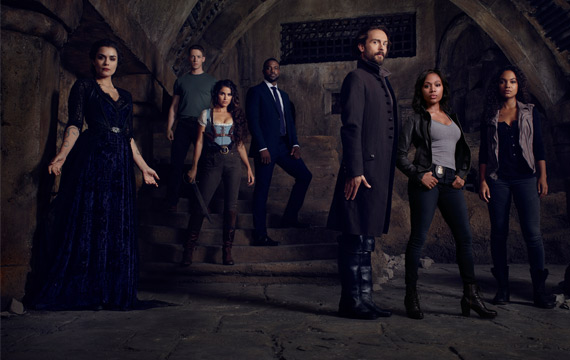 On the set of A Meyers Christmas. Baby Aunt Mae ain’t no joke. Having a ball.

With a living legend Mr. Danny Glover on the set of A Meyers Christmas. A photo posted by Mo’nique (@therealmoworldwide) on Nov 10, 2015 at 2:30pm PST

Look at me and my sister. @gabunion Baby we making magic. A Meyers Christmas 2016

9 Chilis is all this preggo can do #TumsTime #totallyworthit #chilichompandstomp2015 A photo posted by Candice King (@craccola) on Nov 7, 2015 at 10:33am PST