HBO has renewed The Leftovers for a third season. With the decline in ratings between season 1 and season 2, fans might actually count this renewal as a miracle in Miracle. The good news doesn’t come without bad news though, while we do get one more season, it will be the final season for the series.

Earlier this week, we were speculating about whether or not The Leftovers would be renewed for a third season. We opened it up for voting to you all, and 94% of you said that you wanted another season. 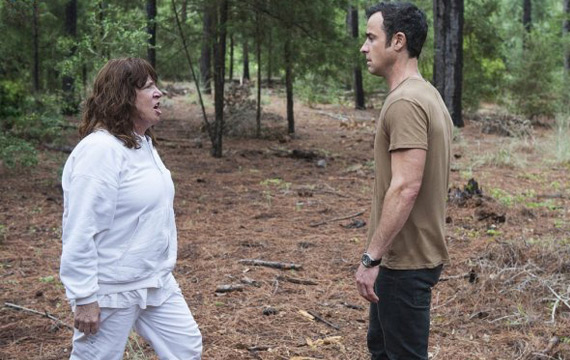 “I feel like there’s more story, but not MUCH more.” Lindelof told HitFix. “And I don’t want to drag it out unnecessarily. Lots of fans and critics understandably had a sense that we could have ended after season two… That was a strong indication we were closer to the end than the beginning.”

The Leftovers co-creator Damon Lindelof has made it known how emotionally taxing the series is to make. In fact, the season 2 renewal was delayed because Lindelof wasn’t sure he was ready to make more episodes, noting that he “was really depressed” after making the first season. Considering that and the ratings decline, we’re not surprised that the third season of The Leftovers will be the last. We can just hope that the final season of the series will provide us with the closure that season two did, and while fans shouldn’t expect any answers – thankfully we can expect another season of amazing television.