Jennifer Lawrence recently revealed that it was easy for her to get into character for Joy, because she knows what it’s like to have no one believe in her.

The Oscar-winning actress is being tipped for award season glory thanks to her role as the title character in David O. Russell’s new movie, about a woman who turned her life around by creating a series of household inventions. While some cast doubt on Joy’s plans she refuses to lose hope, which is something Jennifer can relate to entirely.

“I understand the vigilance that needs to go into making something happen, making your dreams come true, and what it feels like when no one believes in you but yourself and how important it is to continue believing in yourself,” she told joblo.com. “And also the ugliness of success, that it’s very beautiful and fun but it’s also very ugly and it can be very sad inside (it).”

This is the third time the actress and director have teamed up, following 2012’s Silver Linings Playbook and American Hustle in 2013. Jennifer used David’s script to embrace her alter ego, but she also met up with the real Joy Mangano. That helped a great deal because the star was able to see the “quiet power” in Joy, something she was determined to bring to the big screen. 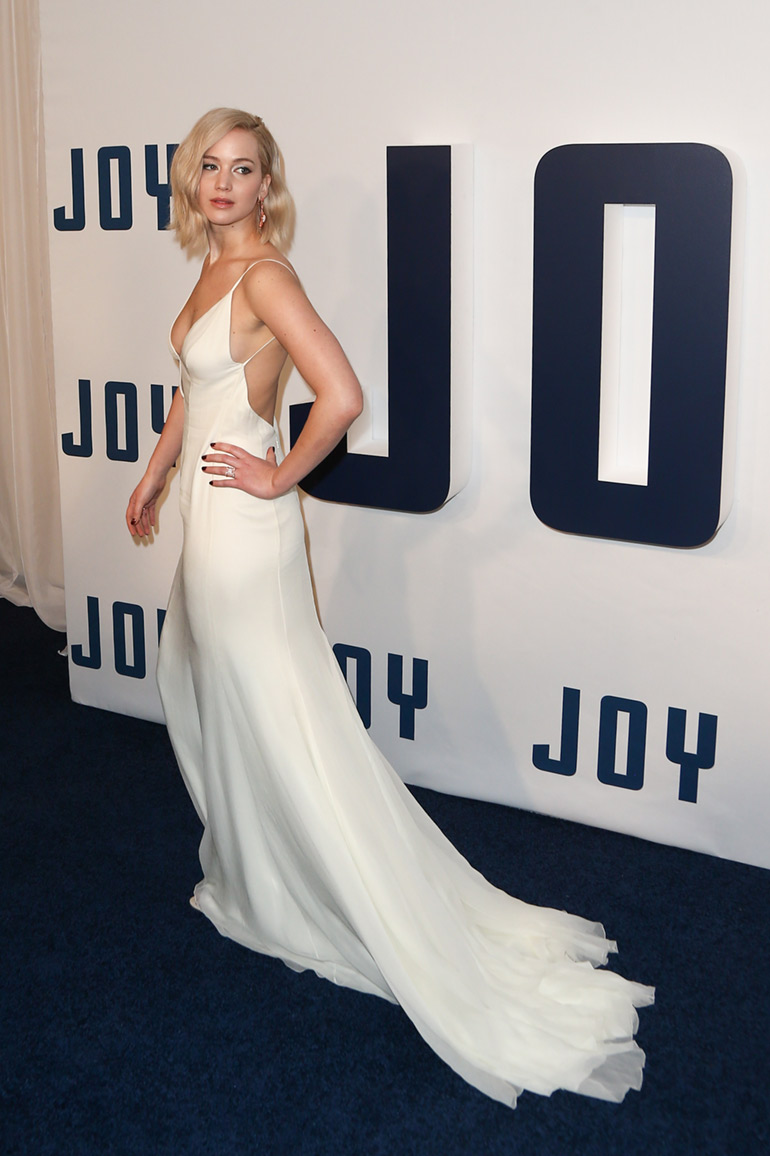 Robert De Niro and Bradley Cooper also appear in the flick, and both were in the other two movies as well, so the set was almost a family affair. In fact, Jennifer found making the feature so easy, she’s worried about her behaviour on other film sets now.

“There’s such a shorthand (with me and David) that actually I do apologize to this director I’m working with now, because I know what sentence is going to come out of David’s mouth before it even (does),” she said, explaining that means she often cuts him off mid-sentence as she knows what he’s going to request. “So I keep interrupting this (other) director and I feel bad. We have such a shorthand at this point we can read each other’s minds.”