Joss Whedon has declined to take on any new projects with Marvel Studios because he wants to avoid repetition.

Whedon, 51, has made a number of movies with Marvel in the past, including The Avengers in 2012 and Avengers: Age of Ultron in 2015, but directing fresh projects for Marvel is off the table for now, primarily due to Whedon’s fear of regurgitating creative concepts.

“I’ve gone off the reservation for a while,” Whedon explained during a Q&A session at Oxford Union, according to Comicbook.com. “It was five years that I was working on either Avengers or S.H.I.E.L.D. That was an enormous gift they gave me; they handed me several hundreds of millions of dollars and said ‘do what you do,’ which is very rare and I was very lucky. At the same time, it’s important for me not just to have my own thing and do something smaller, but also to create a new challenge for myself because I will start to repeat myself.”

Joss Whedon’s Marvel Partnership Is Over for Now 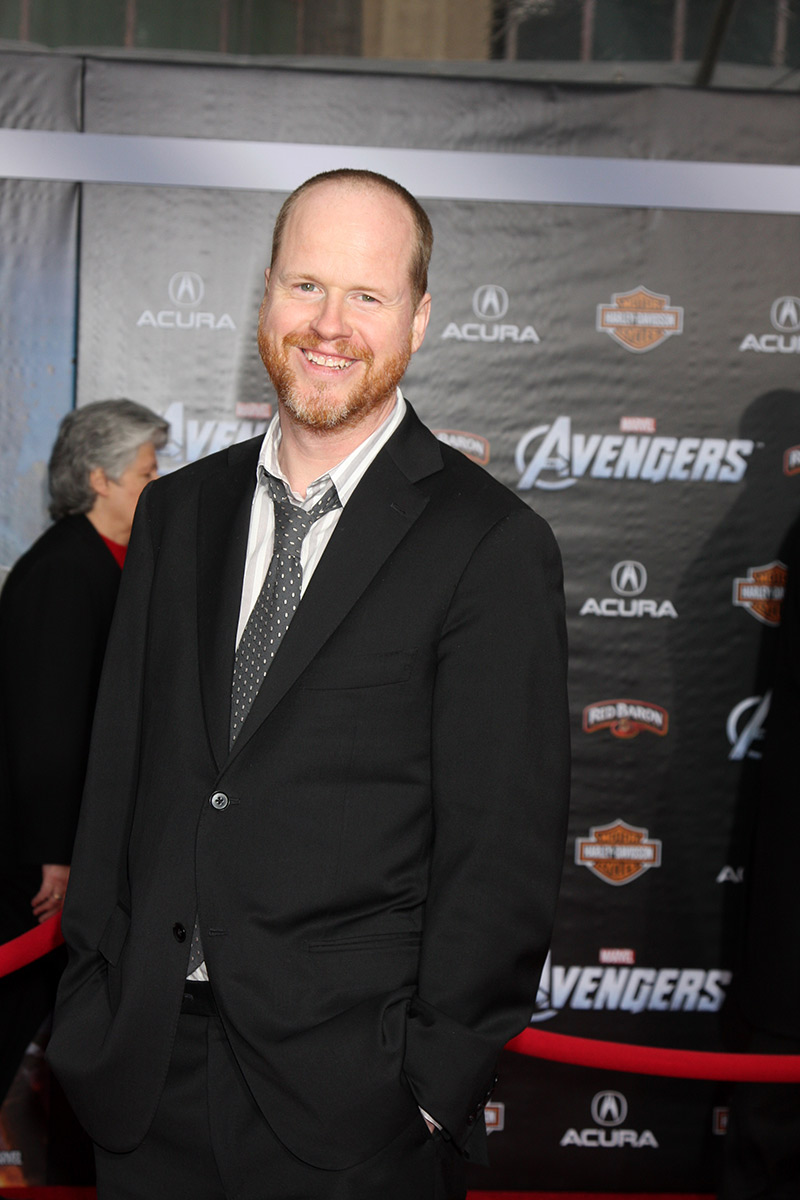 “I was their sort of consigliere for a while,” he explained. “But I sort of had my finger in all of the films in the second phase but then I just had to concentrate only on Ultron and sort of know that when it was done, I was just going to stop, so I made a completely clean break.”

Joss Whedon Says Marvel Partnership Is Over for Now