Julianne Hough graces the cover of the February issue of Cosmopolitan, on newsstands tomorrow! The star has two highly anticipated upcoming projects, the Atlanta-filmed Dirty Grandpa and Grease: Live.

Hough opens up about her life in the ballroom, the bedroom, and how she’s no Sandra Lee. Take a look below! 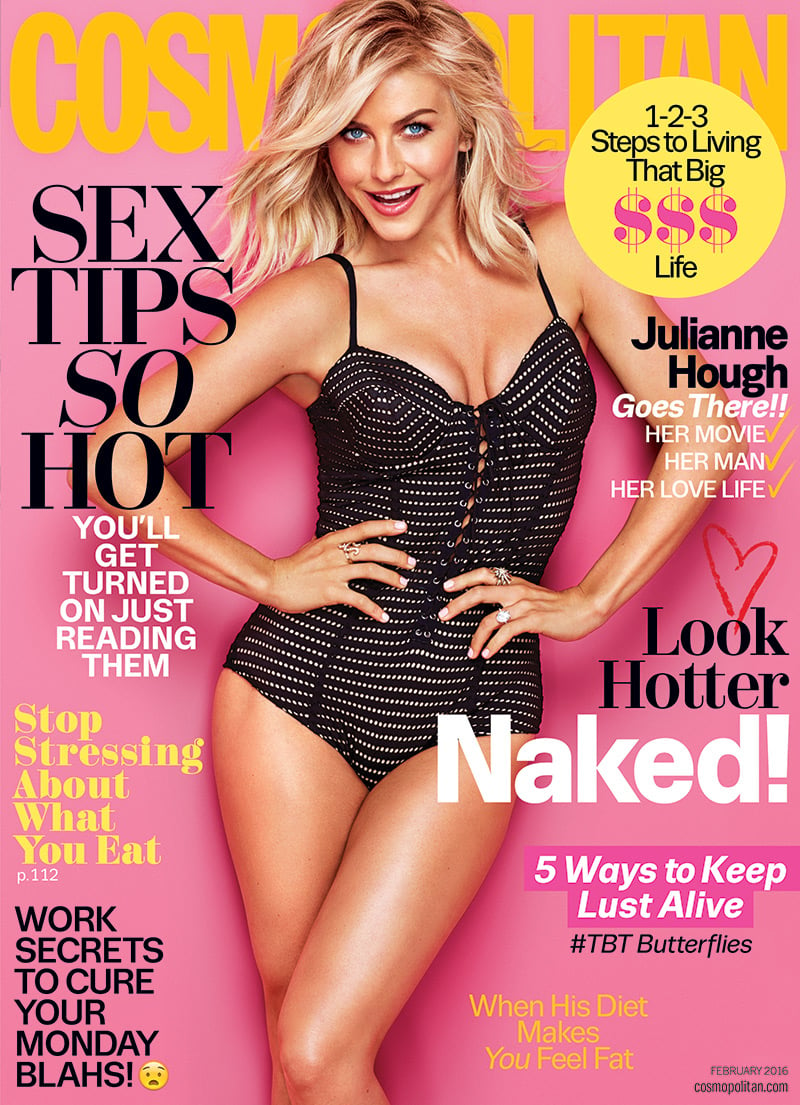 On not wanting to be known for the very thing that propelled her to superstardom: “If someone told me they hadn’t seen Dancing With the Stars, I would say, ‘Oh, good!’ Everything I was getting was amazing, but I felt like, I’m so much more than this. I want to be respected as a singer and an actress.”

On how she met fiancé Brooks Laich through Masters of Sex star Teddy Sears: “I did a horror movie that never got released. I’m convinced the only reason I was meant to do that movie was to meet my fiancé. Six years prior, Teddy Sears, my costar, tried to invite Brooks—who was a good friend of his—to visit him in L.A. Brooks, who knows nothing about pop culture, joked, ‘What are you going to do—hook me up with that Juicy Fruit starlet?’ He’d seen the commercial and was like, ‘Where do I meet a girl like that?’ I was the girl in the commercial! Teddy remembered that comment and texted Brooks, ‘You’re never going to guess who I’m doing a movie with.’” 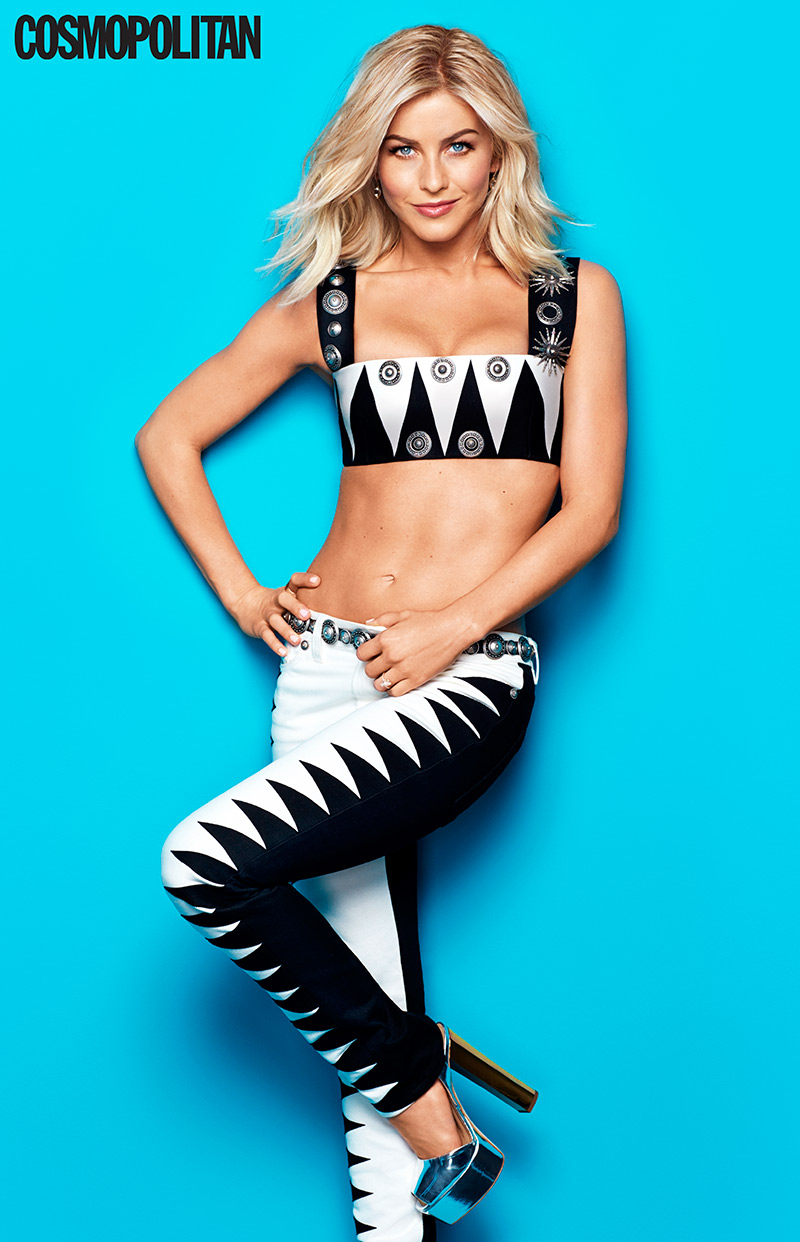 On her long distance relationship and whether she and her fiancé have phone sex: “Oh, for sure. But I’m really bad at it…I’ll get halfway through and start laughing. It’s an art. I applaud people who are good at it. They need to come and help me keep a straight face!”

On going through a break-up in the public eye (with Ryan Seacrest): “I definitely hated that everyone had an opinion about what I was going through. At the time, I was constantly running and touring, which sometimes looked like I was totally fine and couldn’t care less, which wasn’t the truth. But it was my form of being able to deal.”