It’s official, Star Wars: The Force Awakens has become the highest grossing domestic film of all time, earning more than Avatar (lifetime gross $760.5 million) in only 20 days since its release. In addition to that, the film has also crossed the $800 million mark at the international box office.

Star Wars: The Force Awakens debuted on December 18, 2015 in the US and Canada. In its first two weeks it pushed the domestic annual industry box office to an all-time high of $11 billion, but that’s not the only records the film broke.

Take a full look at all the records Star Wars: The Force Awakens has broken below! 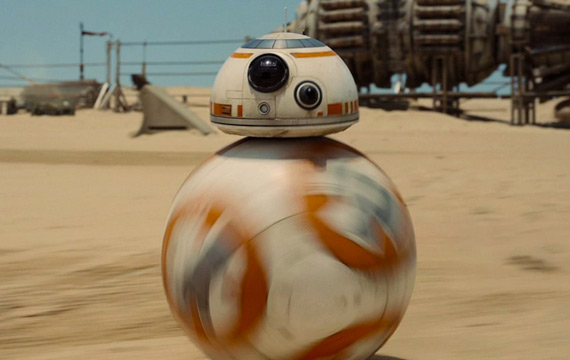 Named one of AFI’s top 10 films of 2015, Star Wars: The Force Awakens has now debuted in all international markets. The film was released yesterday (January 9, 2016) in China.