Once Upon A Time has cast Wes Brown as Gaston for an upcoming Belle-centric episode that is slated to air in the second half of the current season. We first saw Gaston played by Sage Brocklebank in the season 1.

According to Variety the show is going to give us a look into Belle’s past before she met Rumple. There is no air date on when the episode is slated to air, but Once Upon A Time will be back on March 6th at 8:00pm on ABC.

“Once Upon A Time” has found Belle’s dangerous suitor, Gaston.

The chiseled hunter will be played by “True Blood” alum Wes Brown who’s been cast in an upcoming episode, Variety has learned exclusively.

Gaston’s storyline will take viewers back to Belle’s (Emilie de Ravin) time before she met Rumple (Robert Carlyle), furthering the exploration of “Once Upon A Time’s” twist on Gaston’s role in the “Beauty & the Beast” tale.

Previously, the role “Sir Gaston” was played by actor Sage Brocklebank, who appeared in one episode in “Once’s” first season.

Once Upon A Time Gaston Wes Brown 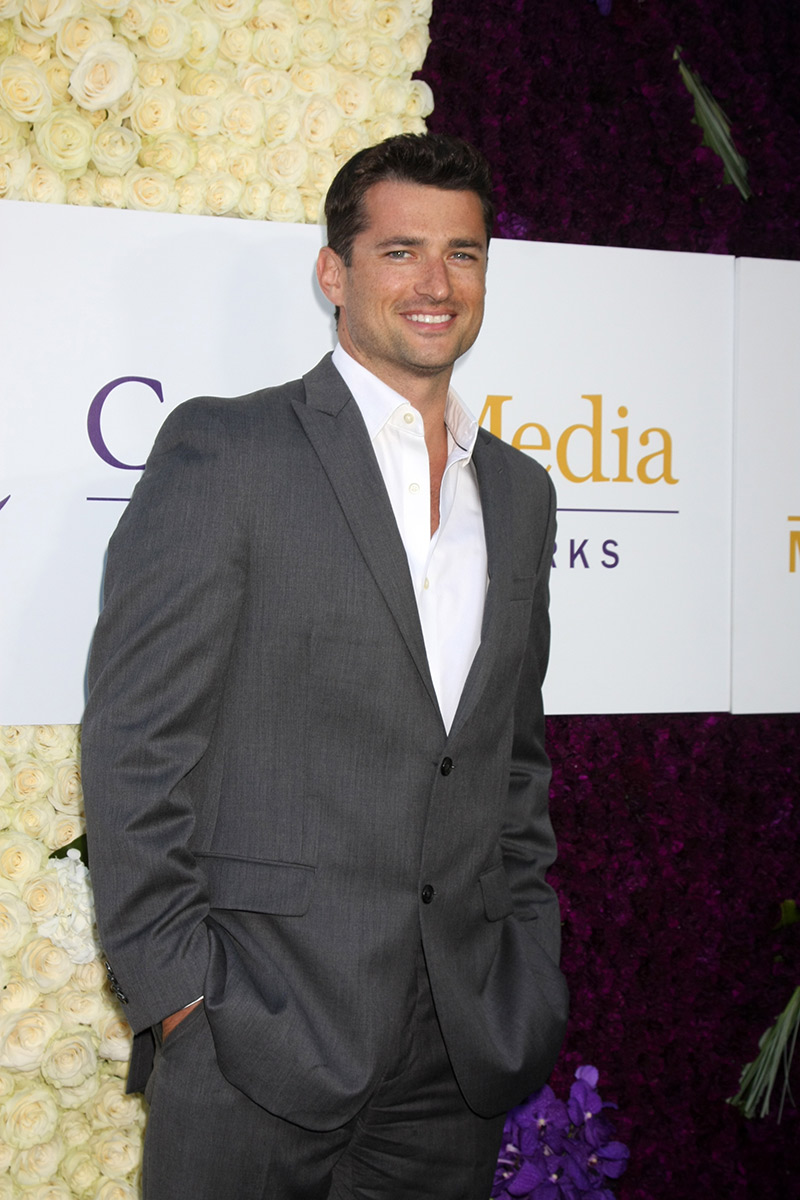 Good casting? We definitely think so! Let us know your thoughts on the new Once Upon A Time Gaston below!

'Once Upon A Time' Casts Wes Brown as Gaston