It’s official, after much demand from the fans, we can confirm that The Vampire Diaries and The Originals crossover is in the works!

Pedowitz continued to unveil details about the episode saying that it won’t be the size and scope of what they do for Flash and Arrow. “It has to make sense,” Pedowitz added. “If it doesn’t make sense story-wise, don’t do it, don’t force it. The audience can tell.”

The Vampire Diaries and The Originals Crossover Details

The crossover will start in episode 14 of this season of The Vamprie Diaries. According to series executive producer Julie Plec, Stefan (Paul Wesley) will find himself in need of a mystical safe haven, and as we’ve seen on The Originals, there is a bar called The St. James Infirmary, in which no magic can permeate. We’ll see Stefan go there to seek refuge and in the process come face-to-face with Klaus (Joseph Morgan).

“I call it the reunion of the Bourbon buddies.” Plec teased.

Plec also revealed that Stefan will stay in New Orleans during The Originals episode in order to help Klaus take care of some business that he’s currently dealing with that actually has a direct impact on Stefan.

Is it possible we’ll see any other characters involved in the crossover? Plec teased that Caroline will have an involvement in the way that they’re “dramatizing” the crossover. 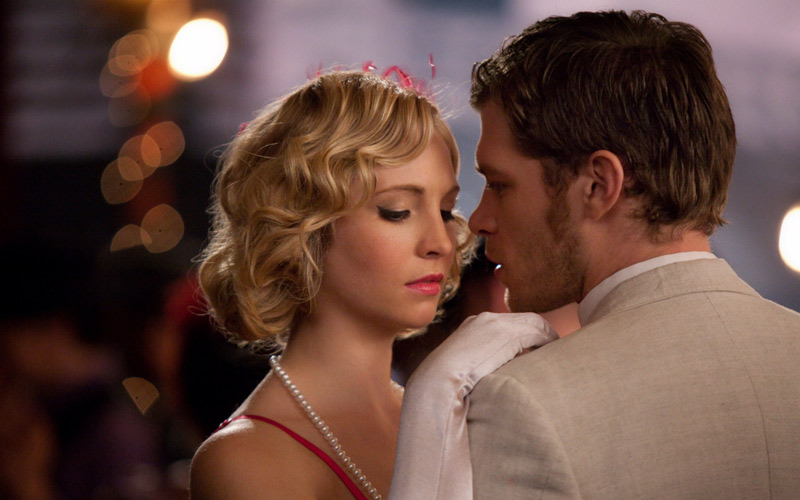 “I’m sure there are spoilers aplenty if people want to read further.” Plec laughed.

Perhaps Caroline and Klaus shippers are finally going to get a scene or two they’ve been dying for? We can only speculate at this point what type of triangle this will set up between Stefan, Caroline, and Klaus.

Pedowitz also addressed the series move to Friday night, saying, “The move is not to exile. It’s a move to strengthen Friday night.” 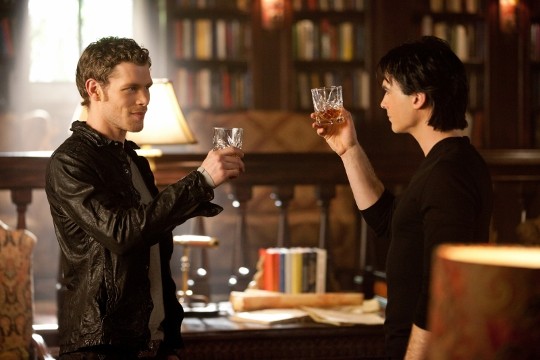 On a side note, the topic of a Containment (Julie Plec’s newest CW series) crossover came up in regards to both The Vampire Diaries and The Originals, and that doesn’t look likely. We think that’s a smart decision to keep the shows separate, even though we’re a big fan of Chris Wood!

Let us know your thoughts on everything above! Are you excited for the crossover? What do you want to see happen?

The 'Vampire Diaries' and 'Originals' Crossover Is Coming Spring 2016