Fifty Shades of Grey and Jupiter Ascending are top contenders for the worst movie of 2015 at the upcoming Golden Raspberry Awards.

Fifty Shades of Grey‘s stars Dakota Johnson and Jamie Dornan are up for Worst Actress and Worst Actor respectively and Worst Screen Combo. Director Sam Taylor-Johnson and screenwriter Kelly Marcel are also named for their work. 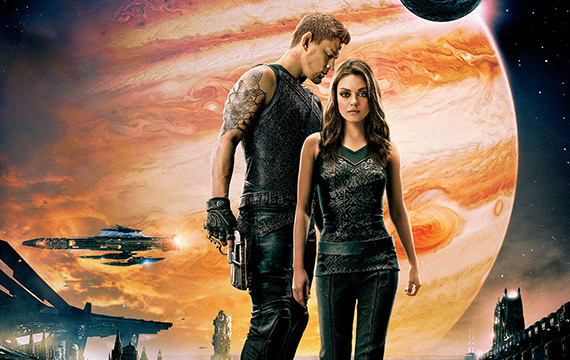 Depp has also received an embarrassing Worst Screen Combo nomination for his “glued-on mustache” in Mortdecai, and his competitors include Sandler and “any pair of shoes” in The Cobbler, James and his Segway or fake mustache in Paul Blart: Mall Cop 2 and all of the Fantastic Four actors.

The 2015 Academy Award winners, Eddie Redmayne and Julianne Moore, have not escaped a humiliating nomination on the Razzies shortlist for their supporting roles in Jupiter Ascending and Seventh Son respectively. 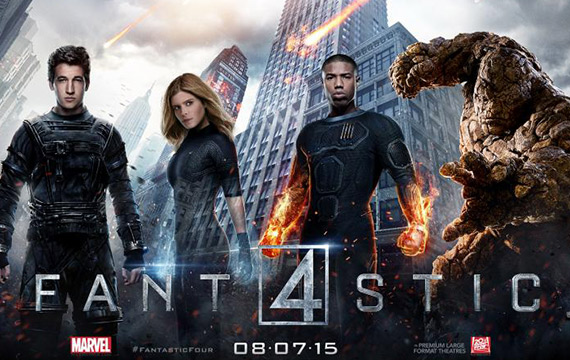 Elizabeth Banks, M. Night Shyamalan, Will Smith and Sylvester Stallone are all nominated for the Razzie Redeemer Award, for stars who have gone from flops to career success.

The winners of the spoof awards, which celebrate the worst Hollywood films and performances, will be announced on February 27, the night before the annual Academy Awards.