Chris Pine is blown away by the deep and “morally relevant” subjects covered in the forthcoming Wonder Woman film.

The 35-year-old stars in the film alongside Gal Gadot, who portrays the titular DC Comics character, and he couldn’t be more impressed with how things are materializing on set so far.

“It’s going to be a great fun, film with some incredibly deep, interesting and morally relevant themes,” he shared during a press junket for his other film The Finest Hours, according to People magazine.

Patty Jenkins serves as the director for Wonder Woman and even though cast and crew are still shooting vital scenes, Pine claims the raw footage he’s seen so far is exceptional.

“Patty is just directing the daylights out of it,” he gushed. “It’s shot beautifully. It feels so wonderfully period, but also with this wonderful pop sensibility.”

Pine notes every detail has been painstakingly catered to by those in charge of the production. 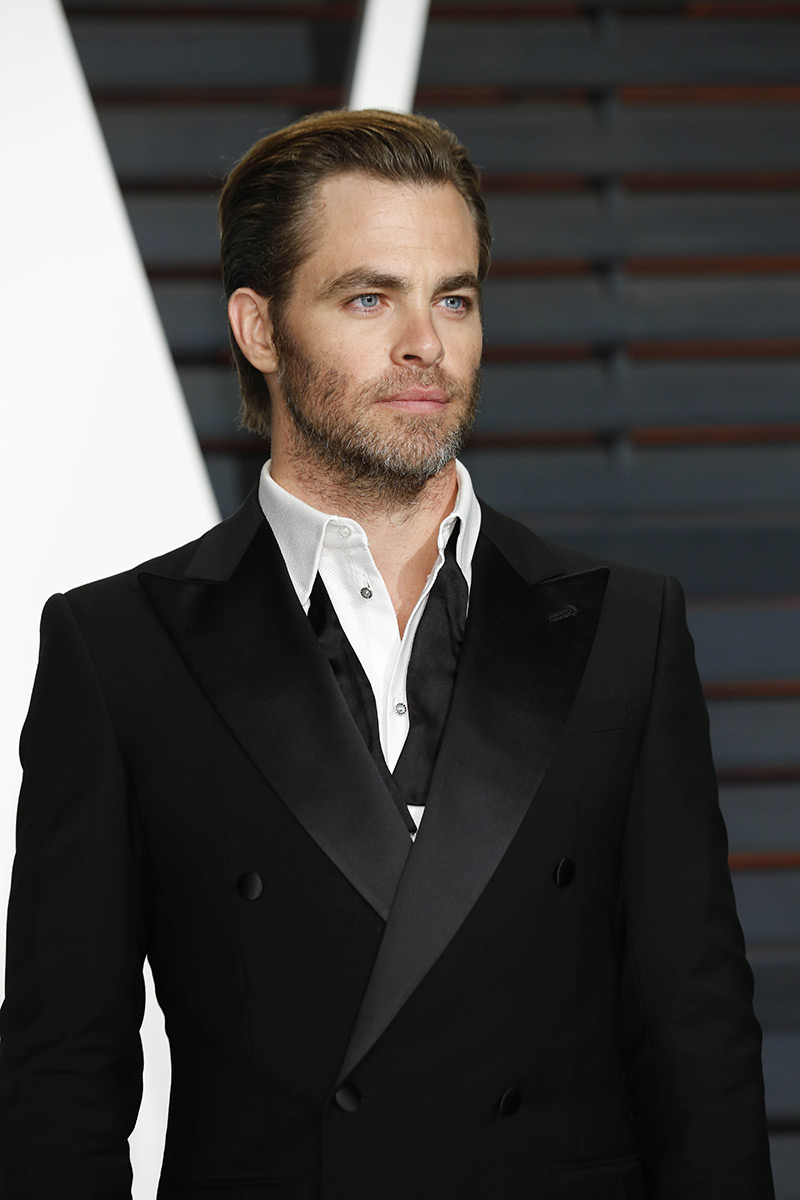 According to the star, even the extras have a dynamic presence onscreen thanks to the fantastic wardrobe created by the movie’s lead costume designer Lindy Hemmings.

“The costume design is incredible,” he emphasized. “It is incredible. We have scenes with like 500 extras all in period dress and I’ve never actually been on a film with extras casting as beautifully done as it is on this film.”

In the flick, Pine portrays character Steve Trevor, a military officer who becomes close with Wonder Woman after he is stranded on her home island Themyscira, also known as Paradise Island.

Pine notes depicting the persona is particularly enjoyable because Trevor is quite a complex man.