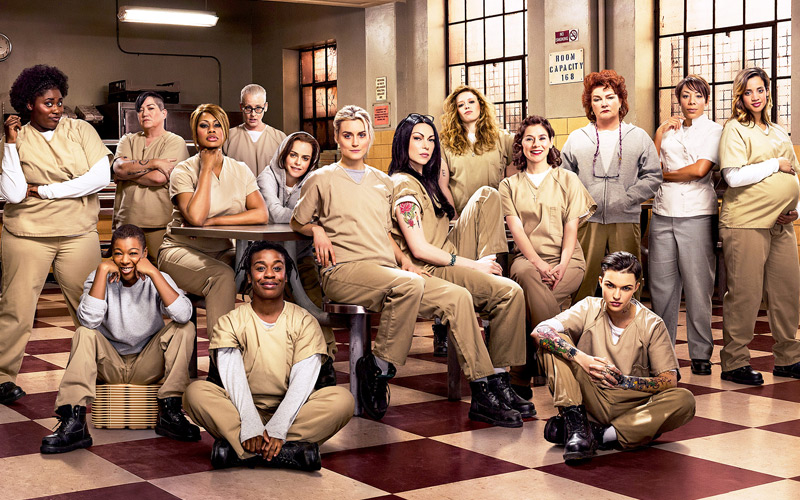 Netflix has announced the Orange is the New Black Season 4 premiere date! The ladies of Litchfield will return with all new episodes on Friday, June 17, 2016!

The new promo released at the TCA (Television Critics Association) winter press tour teases “It’s just like the Hamptons, only horrible.” Take a look at the new trailer below!

Are you excited for the Orange Is The New Black Season 4 premiere? Let us know your thoughts in the comment section below!

Tags: NetflixOrange Is the New Black