‘Deadpool’ Review: Everything You Hoped It Would Be 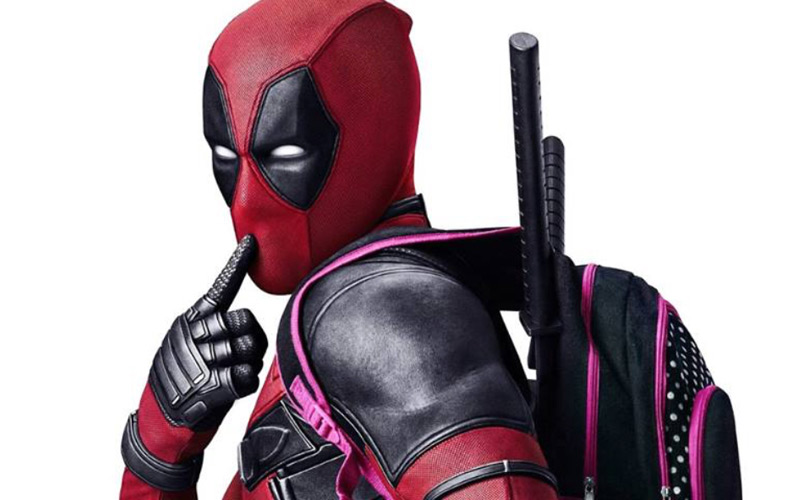 Ryan Reynolds first made his appearance as the mercenary Deadpool in 2009’s X-Men Origins: Wolverine, prompting calls for a spin-off movie. Initially nothing happened, but that changed in 2014 when test footage was leaked and fan pressure encouraged bosses to greenlight a Deadpool movie, but with a smaller budget than usual superhero franchises. That meant Reynolds, and his filmmaking team could give Deadpool the same tone as the comic books – rude, crass and foul-mouthed.

Deadpool is Wade Wilson, a mercenary who discovers he is riddled with cancer. He volunteers for a top secret experiment conducted by Ajax (Ed Skrein), which consists of a series of tortures that eventually turn him into a disfigured mutant with advanced healing and regenerating powers. Wilson dons his red and black mask and suit to track down Ajax, determined to exact revenge on him for what he has done and win back his girlfriend Vanessa (Morena Baccarin).

The plot may sound like a traditional superhero story, but Deadpool is far from it. It is not the family-friendly movie you would be familiar with; this is very adult film with serious nudity, gore and profanity littered throughout. The jokes take precedence over a complex story arc or character development. It is a gag a minute, and it is very hard to keep up.

The best humour is when the movie pokes fun at itself. Reynolds regularly breaks the fourth wall and talks to camera, acknowledging he’s in a film and questioning why it got made, for example. There are a lot of X-Men jokes, nods to Hugh Jackman, aka Wolverine, and general parodies of superhero films, including many slow-motion action shots. The tongue-in-cheek credits sequence sets the tone of the piece, and the post-credits scene is definitely worth the wait.

Overall, we couldn’t recommend the film more. The movie is just as good as the impressive marketing campaign has lead you to believe. You’ll be laughing from the opening credits all the way through the post-credit scene, and even though it may be an action film -- it’s the perfect Valentine’s Day date for any geek!

The Cast of 'Grimm' Offers Valentine's Day Advice for Fans