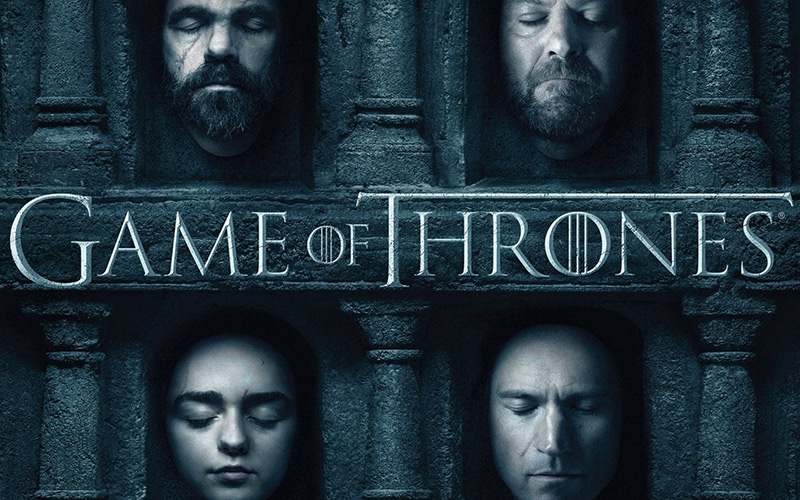 Game of Thrones season 6 premieres on HBO on Sunday April 24 at 9pm EST! We’re a little more than a month out from finally getting answers in regards to Jon Snow’s fate -- and so much more. Meanwhile, HBO continues to tease us with what lies ahead. Take a look at the newly released trailer below.

HBO has also stated that there will not be press screeners of the new season, which likely means something big happens within the first two episodes that they don’t want to leak out. Our theory? Jon Snow is alive.

Kit Harrington (who plays Jon Snow) revealed to press that the series is still very much apart of his life. “I can’t talk about that. Let’s just say that Game of Thrones will remain a part of my life for a while, I’ll probably be in my thirties when it’s over. One thing’s for sure: the day I’m no longer on Thrones is the day I’ll bury myself in movie projects (laughs).” Harrington said.

Catch up and binge watch Game of Thrones now on HBO NOW and HBO GO! Will you be watching on April 24? Sound off with your theories in our comment section below!

MTV Movie Awards 2016 Nominations Are Out