’10 Cloverfield Lane’ Review: What Did I Just Watch? 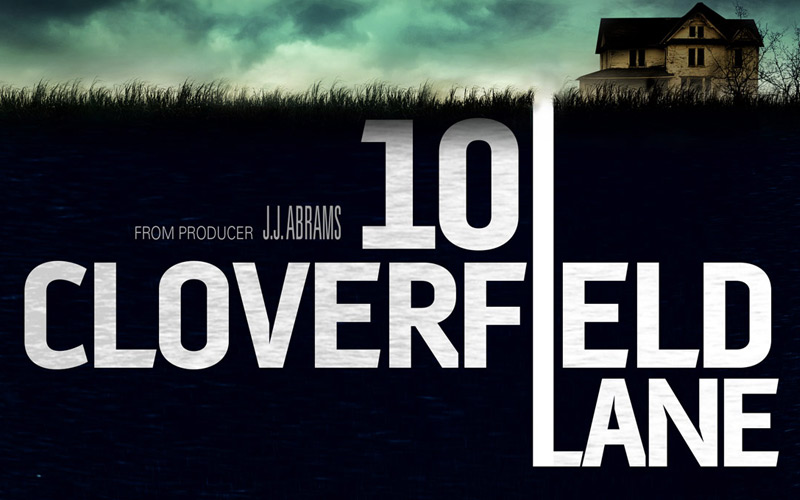 I have certain expectations when I watch anything that J.J. Abrams is attached to. My initial experience with him was with WB’s Felicity back in the late 90’s -- where somehow a story about a college girl finding her path in life ended up exploring time travel in the final season. Not to mention Alias, Lost, etc… Abrams has a way of creating a solid story foundation and then jumping off at the end into batshit crazy zone.

10 Cloverfield Lane falls completely in line with those expectations, and completely out of line with anything you’ve gathered from the trailer -- or anything you think you need to remember about Cloverfield. The actual storyline introduces us to a young woman, Michelle (Mary Elizabeth Winstead), who wakes up after a terrible car accident to find that she’s locked in a cellar with a doomsday prepper, Howard (John Goodman). Howard insists that he saved her life, and that the world outside is uninhabitable following an apocalyptic catastrophe. Uncertain what to believe, Michelle determines that she has to escape.

What I really appreciate about 10 Cloverfield Lane is that I never truly knew what was coming next, as soon as you think you have things figured out (much like Michelle does), something happens and the film shifts. And while there is a heavily sci-fi element towards the later third of the film -- most of the film resides inside of an almost Alfred Hitchcock territory.

The film largely resides in just a handful of rooms with interactions between just three characters, which may not seem that exciting -- but the film’s secret weapon, John Goodman, will blow you away. Goodman’s spectacularly creepy performance compliments perfectly with Mary Elizabeth Winstead’s character Michelle and John Gallagher Jr.’s Emmett.

Overall, the acting is solid, the first 90% of the film is actually rather phenomenal as just a horror/thriller/mystery, and while the ending takes us flying off a cliff Thelma and Louise style -- it’s still intensely entertaining (though completely unnecessary). Stop while you’re ahead J.J. -- you don’t need monsters in everything. Sometimes just the illusion and possibility is enough to create the anticipation you want in the audience. We didn’t really need to see the Smoke Monster -- and here -- we didn’t really need aliens.

AMC's 'Preacher' Installation at SXSW Turns the World Upside Down

A Look at the 'Mr. Robot' SXSW Installation