Harrison Ford is trading in a lightsaber for a whip as its been confirmed that he will return for his titular role in the Indiana Jones franchise.

The 73-year-old movie veteran will reunite with filmmaker Steven Spielberg for the fifth installment of the action series, the follow-up to 2008’s Indiana Jones and the Kingdom of the Crystal Skull, which co-starred Shia LaBeouf.

“Indiana Jones is one of the greatest heroes in cinematic history, and we can’t wait to bring him back to the screen in 2019,” Alan Horn, chairman of The Walt Disney Studios, announced on Tuesday.

“It’s rare to have such a perfect combination of director, producers, actor and role, and we couldn’t be more excited to embark on this adventure with Harrison and Steven.”

Indiana Jones 5 is scheduled for release in July, 2019.

The news emerges four months after Harrison expressed his interest in reprising his role as whip-cracking fictional archaeologist Dr. Henry ‘Indiana’ Jones, despite his advancing age. 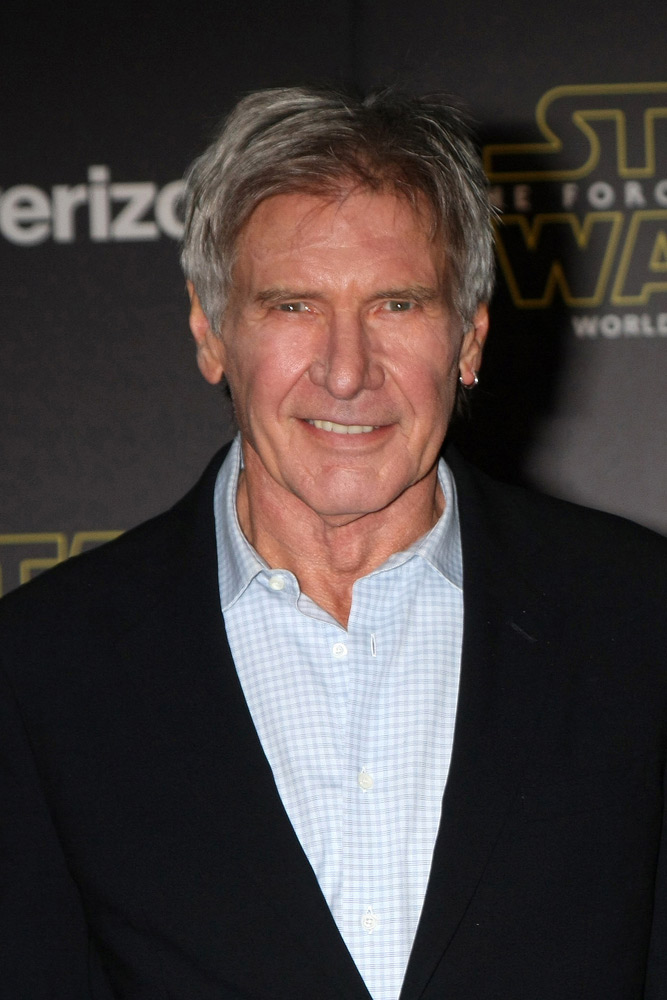 “I’d love to do another Indiana Jones,” he told Entertainment Weekly magazine. “A character that has a history and a potential, kind of a rollicking good movie ride for the audience, Steven Spielberg as a director – what’s not to like?”

Harrison first portrayed the beloved character in 1981’s Raiders of the Lost Ark.

He returned to outer space for the latest installment of the sci-fi film series, Star Wars: The Force Awakens, which hit movie theaters in December 2015. It currently stands as the third highest-grossing film ever at the global box office with $2.05 billion to date, behind James Cameron’s Avatar at one and Titanic at two.