“The new season tells the story of Detective Christian Walker’s obsession with solving the murder of beloved hero, Retro Girl, with the help of his partner Deena Pilgrim. We focused on what fans loved about season 1 and amped up the visual effects, cinematography, and stunts so season 2 is going to be louder, faster and more electrifying than anything you’ve seen from us before!” continued Bendis. 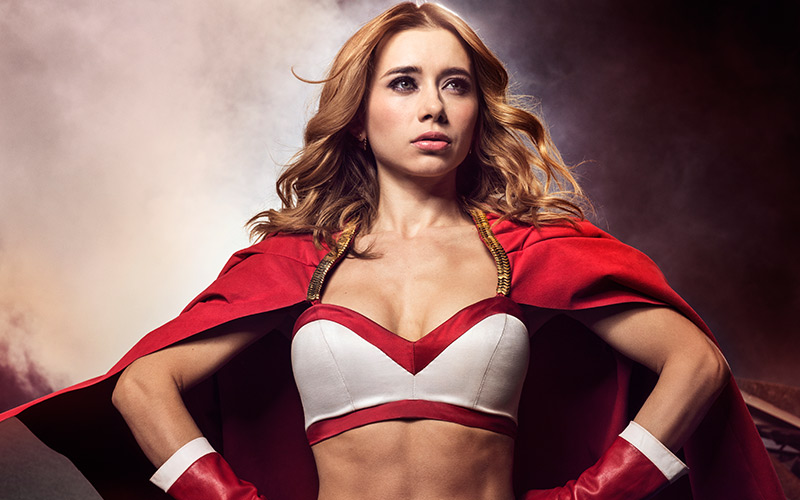 Take a look at the newly released Powers season 2 trailer below!

Who killed Retro Girl? You’ll know soon! Let us know your thoughts on the Powers season 2 trailer, and keep checking back for more exclusive content from our Season 2 set visits to the series!