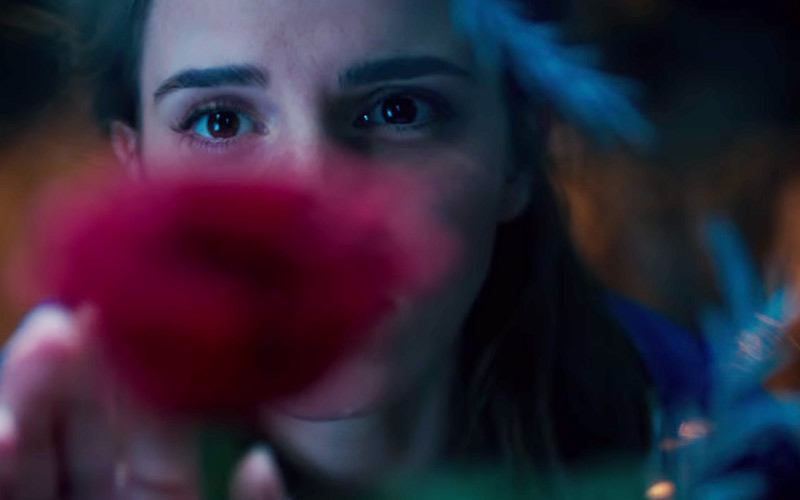 Disney has released their first Beauty and the Beast trailer! The film, which is set to hit theaters March 17, 2017, is a live-action re-telling of the animated classic which refashions the classic characters from the tale as old as time for a contemporary audience, staying true to the original music while updating the score with several new songs.

If you’re not familiar with the story, Beauty and the Beast is the fantastic journey of Belle, a bright, beautiful and independent young woman who is taken prisoner by a beast in his castle. Despite her fears, she befriends the castle’s enchanted staff and learns to look beyond the Beast’s hideous exterior and realize the kind heart and soul of the true Prince within.

Take a look at the first Beauty and the Beast trailer below!

Beauty and the Beast Trailer

Did you get the chills? Even though it was more of a tease than a trailer, we totally got chills! Sound off with your thoughts on the first Beauty and the Beast trailer in our comment section below!

Tags: Beauty And The BeastDisney

'Arrow' 4.22 Episode Recap and Review: Lost in the Flood

Paul Feig Defends 'Ghostbusters' on 'Yes Have Some' Podcast