In Office Christmas Party, when the CEO tries to close her hard-partying brother’s branch, he and his Chief Technical Officer must rally their co-workers and host an epic office Christmas party in an effort to impress a potential client and close a sale that will save their jobs.

Take a look at the Office Christmas Party trailer and first look images below! 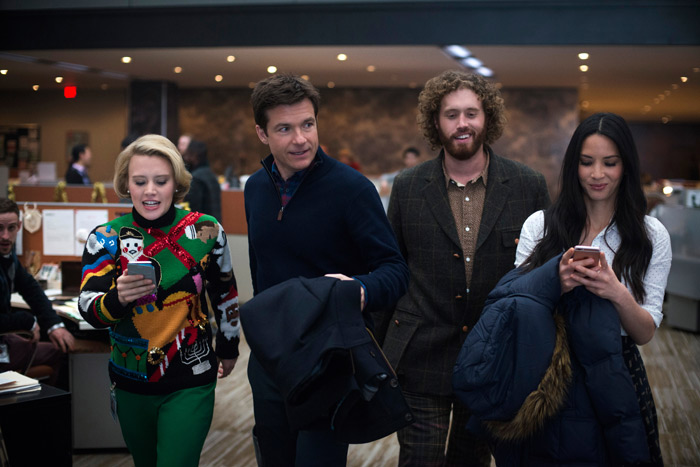 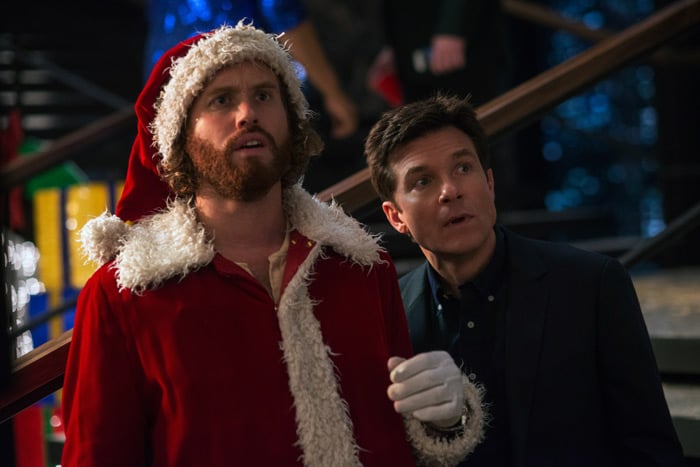 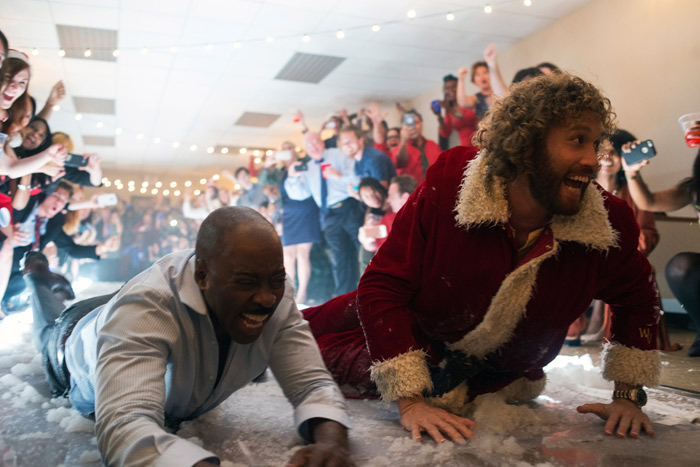 Are you excited for Office Christmas Party? Let us know your thoughts below!