The Rise of Sneaker Culture exhibit at the High Museum of Art in Atlanta is still going through August 14, 2016!

For a girl that wasn’t really aware of the impact that sneakers had made on our culture, I found the exhibit fascinating. Did you know Chuck Taylors date back to the 1930’s? I didn’t either! Sneakers, originally called plimsoles in 1873, have evolved into the staple in the wardrobe of millions of people – and into mainstream culture. With over 155 sneakers on display, you’ll find yourself on a trip down memory lane with such shoes as the “Notorious” Air Jordan I of the 1980s and also creations from Adidas, Converse, Nike, Puma, and Reebok. There are even a few exclusives from private collectors such as famed sneakerhead Bobbito Garcia, Darryl “DMC” McDaniels and Dee Wells of Obsessive Sneaker Disorder.

We actually had chance to check out the exhibit last weekend, and we grabbed a few photos – Take a look below! 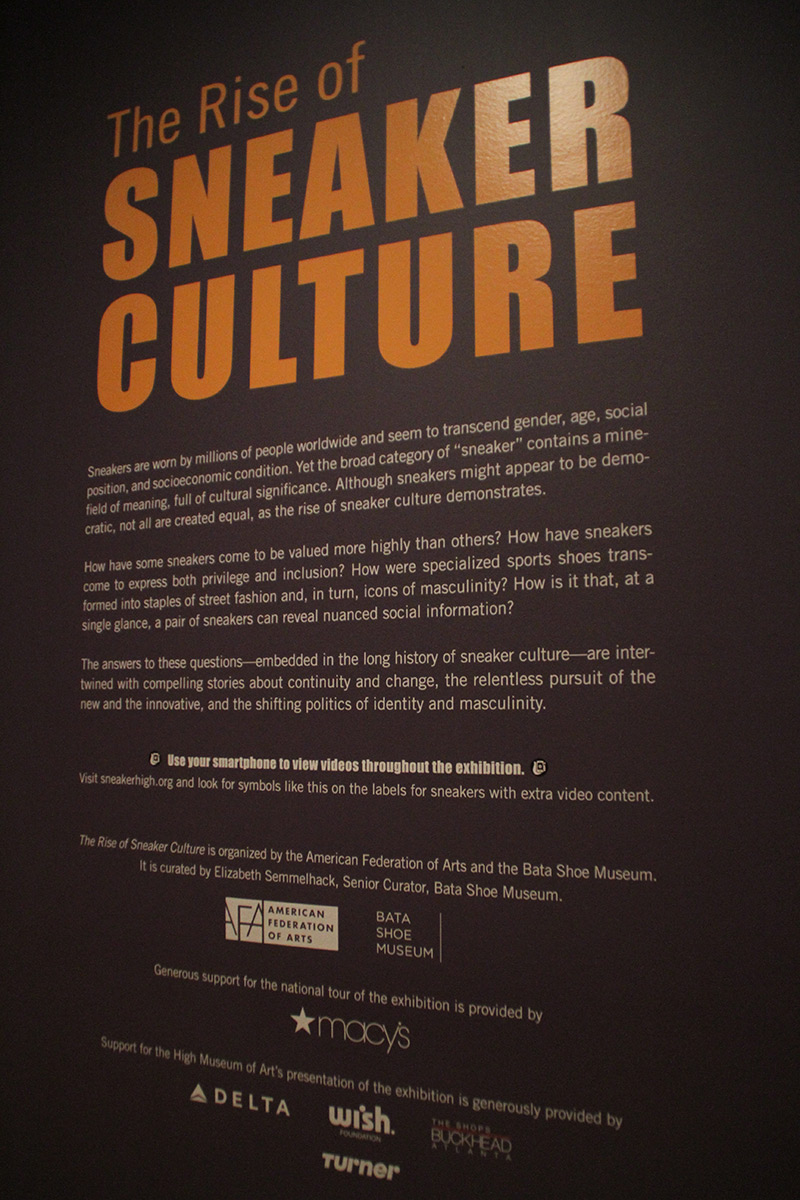 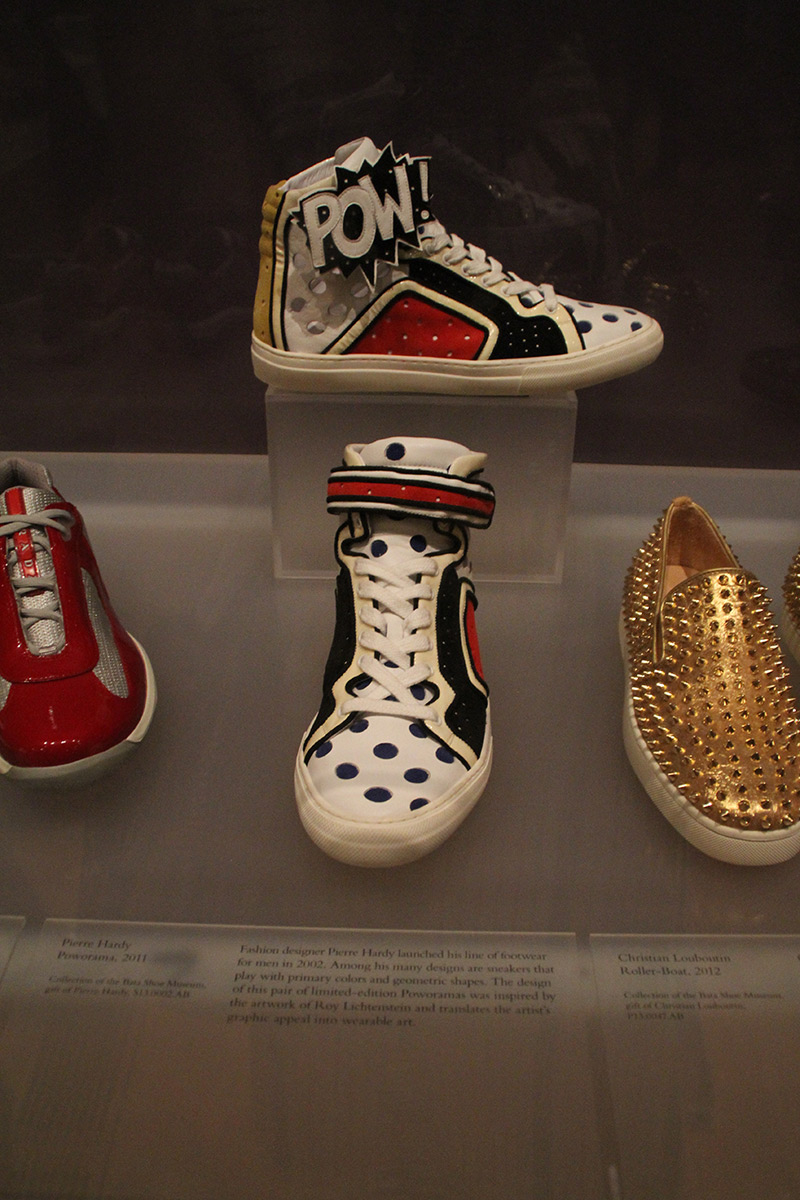 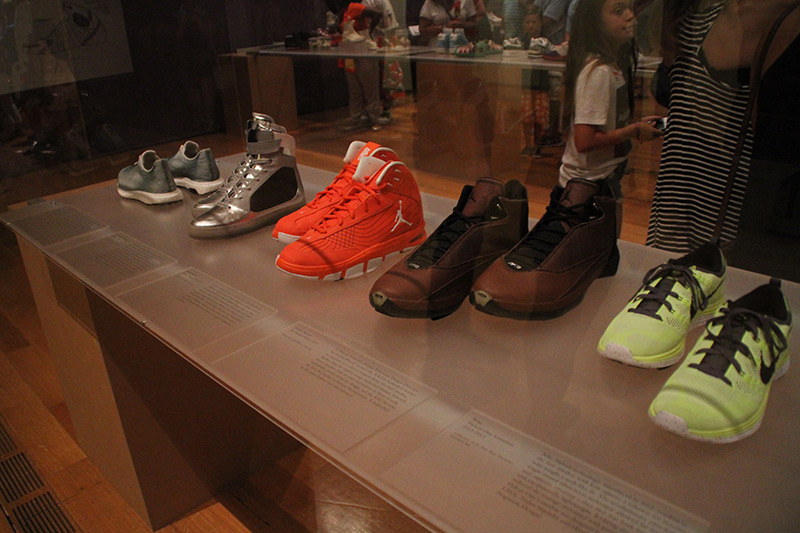 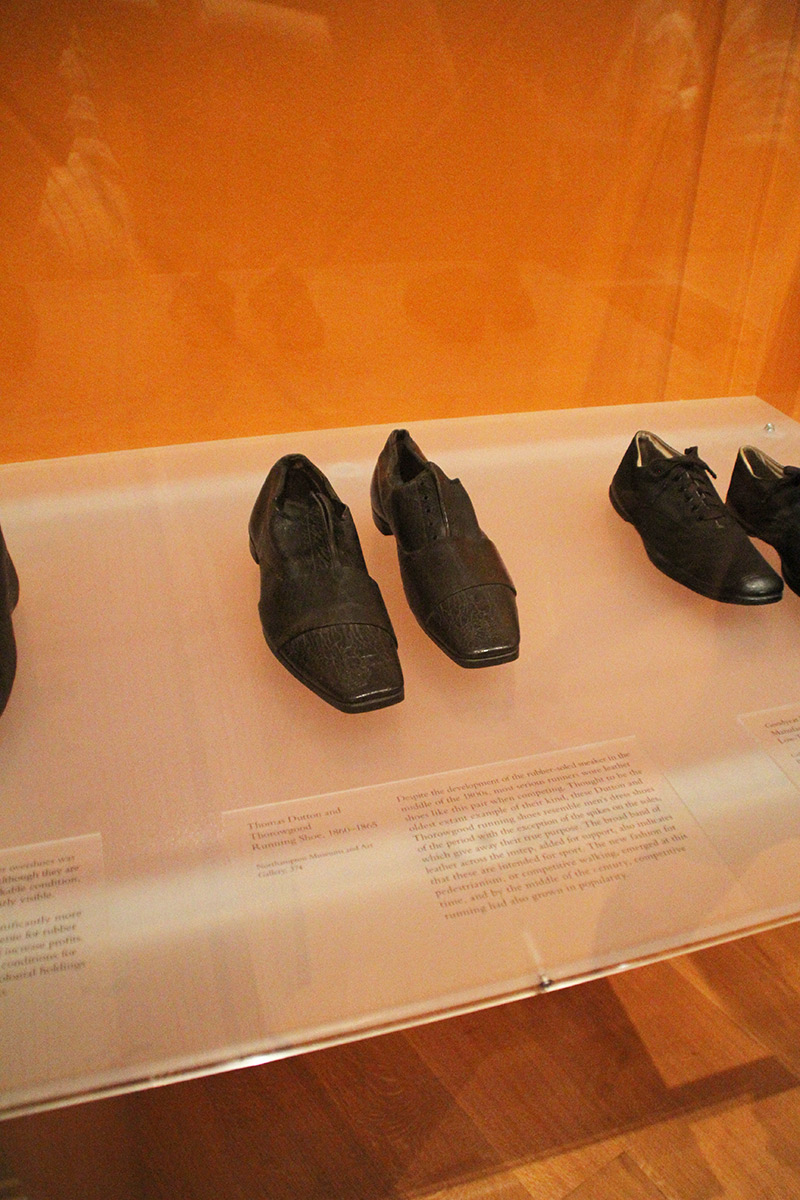 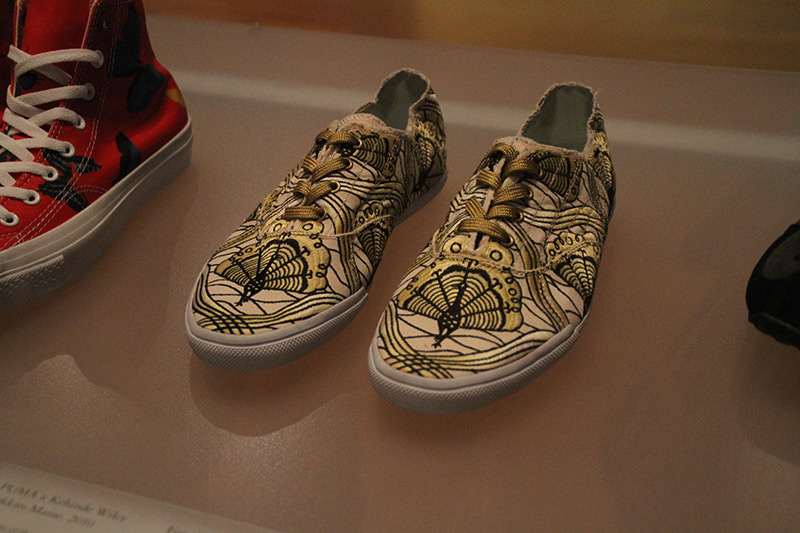 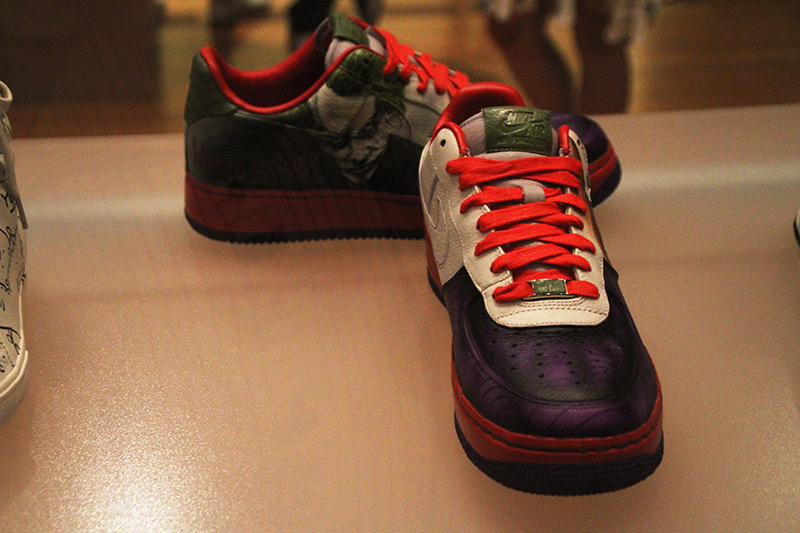 Not only did the exhibit feature an incredibly impressive collection of sneakers from the 1800s to present, but there was also design sketches and film footage which complimented the displays as well.

Are you a sneakerhead? Get additional details on the exhibition here, and be sure to check it out (and geek out) before it closes on August 14, 2016!

Disclaimer: This post is sponsored by the High Museum of Art; however, all thoughts and opinions expressed are my own.
Recommend0 recommendationsPublished in Lifestyle, Style
Categories: Lifestyle, Style
Tagged: Atlanta, Sponsored