Benedict Cumberbatch says Doctor Strange will be “slightly less arrogant and humorous” in the film adaptation. The 40-year-old actor is starring as the lead role in the upcoming Marvel movie and has revealed a few more details about his character.

He said: “The lure as an actor is the script, the director, Kevin [Feige], and talking about how to make a character written in the ’60s and ’70s relevant now. To make him slightly less arrogant. Arrogant, but also humorous.”

Footage from the movie was revealed at Comic-Con and Benedict himself was impressed by the end result. 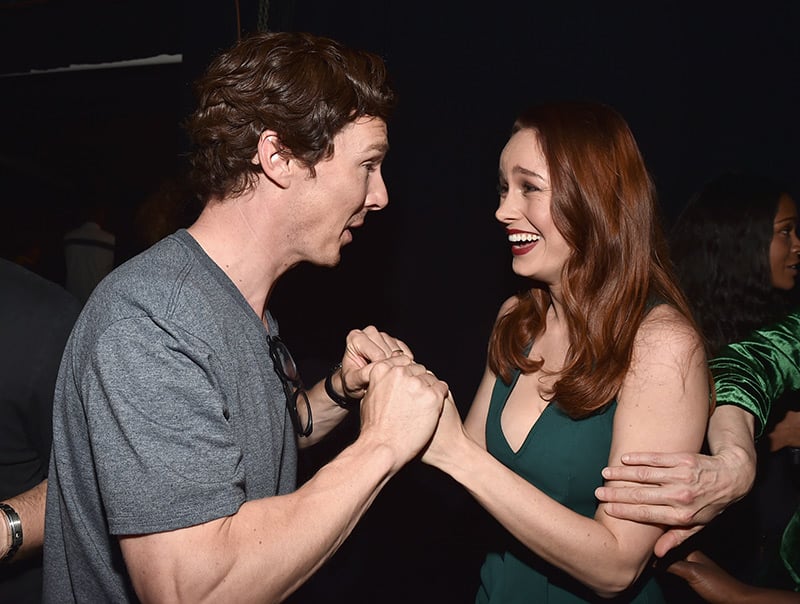 He told Empire magazine: “Some bits made me think, ‘Wow. God. That’s what I’m part of.’ You have conceptual art that they show you, but you only really realize what you’re part of at the end of the process.

“That’s not to say I didn’t enjoy the effects while we were shooting, because a lot of them were real elements, whether it was sets that make a room minuscule, or the costume designs.”

He said: “He goes through so much psychologically and physically, which I can testify to as an actor. Kevin Feige went, ‘I don’t think we have put an actor through quite as much as this.’ I said, ‘I’ll wear that badge with pride.’

“It was a tough shoot from that point of view. It was very, very physically demanding. Not just getting all hench, as they say in Wales, the buffness you need for the superhero stuff.

“But also just day-to-day fitness and the stamina to do 14-15 hour days with very little turnaround and very little sleep and a baby at home and all the rest of it. So I did go through quite a lot. No pain, no gain. But for the character, hopefully it’ll show.”