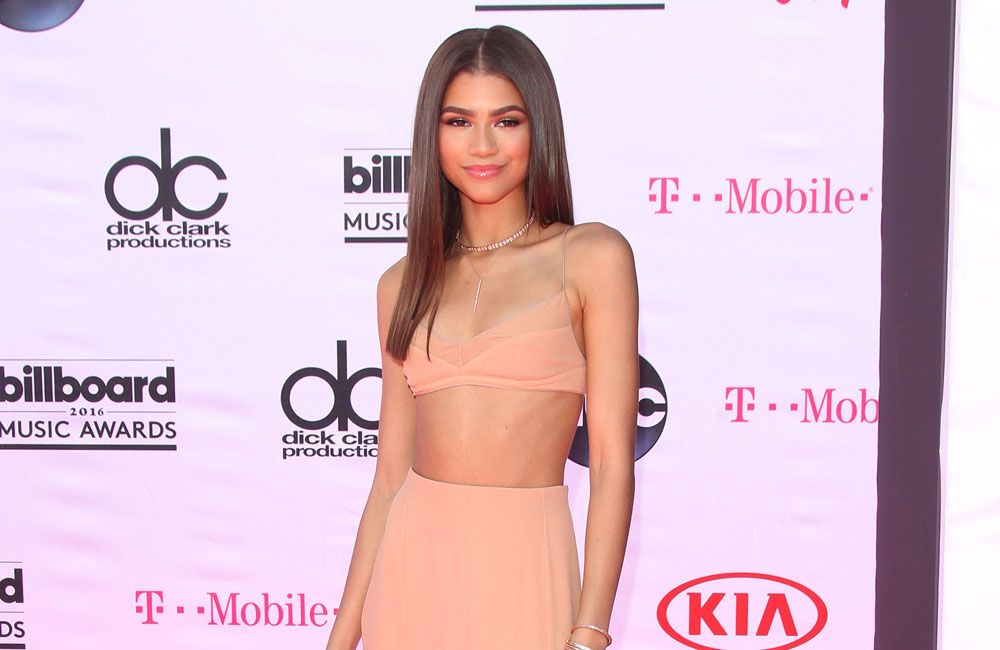 Stan Lee is supportive of Zendaya Coleman’s casting in Spider-Man: Homecoming. The 93-year-old comic book legend is looking forward to seeing the 19-year-old actress take on the role of Mary Jane Watson – Spider-Man’s love interest – in the hotly anticipated movie.

He told the Toronto Sun newspaper: “If she is as good an actress as I hear she is, I think she’ll be absolutely wonderful. The color of their skin doesn’t matter, their religion doesn’t matter, all that matters is that this is the right person for the role …

“In the ‘Daredevil’ movie, the Kingpin – who had been white in the comics – he was a black man playing the role, and he played it beautifully.”

In a lengthy post, he wrote: “For me, if a character’s primary attribute – the thing that makes them iconic – is the color of their skin, or their hair color, frankly, that character is shallow and sucks. For me, what makes MJ MJ is her alpha female playfulness, and if the actress captures that, then she’ll work. And, for the record, I think Zendaya even matches what I think of as MJ’s primary physical characteristics – she’s a tall, thin model – much more so than actresses have in the past.

“Whatever the case, if we’re going to continue to make movies based on the almost all white heroes and supporting characters from the comics of the last century, we’re going to have to get used to them being more reflective of our diverse present world. Perhaps we can be open to the idea that, although someone may not initially match how we personally conceive a character, we can be – and often are – happily surprised.”

Chris Pratt Responsible for Kurt Russell's Casting in 'Guardians of the Galaxy Vol. 2'

No Title Yet for 'Star Wars: Episode VIII' According to Daisy Ridley