Chris Pratt Responsible for Kurt Russell’s Casting in ‘Guardians of the Galaxy Vol. 2’ 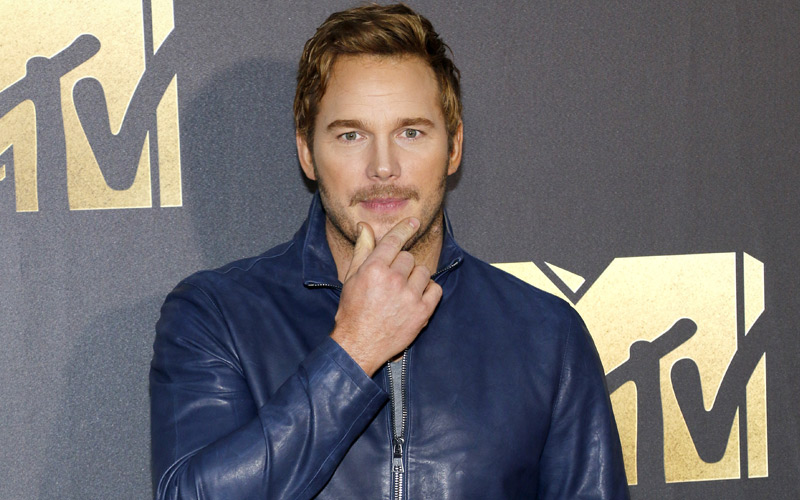 Kurt Russell was cast in Guardians of the Galaxy Vol. 2 because of Chris Pratt. The 65-year-old actor, who plays the role of Star-Lord’s father in the sci-fi movie, was cast in the much-anticipated film on the recommendation of his co-star, according to director James Gunn.

James told Empire magazine: “He was actually not in my head initially, but one day Chris suggested him, and I would have been really disappointed if he’d said no.

“Hey, if you have to cast anything, Kurt’s a pretty good way to go.”

Meanwhile, Chris – who has reprised the role of Star-Lord for the movie – has hinted that the reunion with his on-screen father may not be what his character had been expecting.

He said: “You’re going to see these characters having to endure the realities of being in a family.

“You’re talking about a guy who’s been longing to know who his father is for a long time. He’ll discover if that person lives up to the expectations he has in his head.”

Fans have already been afforded a glimpse of Kurt as Star-Lord’s father, with a teaser shown at San Diego Comic-Con suggesting he will be noticeably different from the character portrayed in the comics.

Guardians of the Galaxy Vol. 2 is set for release in May next year.

No Title Yet for 'Star Wars: Episode VIII' According to Daisy Ridley

'Maze Runner: The Death Cure' to Resume Production in February 2017