Tom Hanks Would Love to Star in a ‘Splash’ Remake. 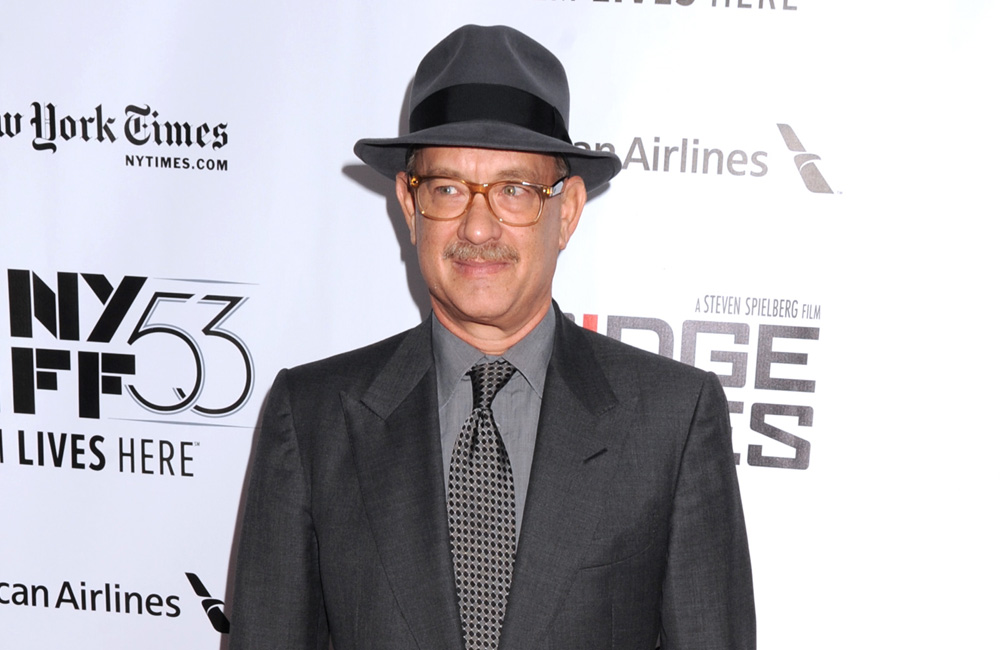 Tom Hanks would love to star in a Splash remake. The 60-year-old actor appeared in the original 1984 movie as Allen Bauer who falls in love with Daryl Hannah’s mermaid character Madison, and the Hollywood star is up for appearing in a reboot of the romantic comedy.

A remake is thought to be in the works with Channing Tatum in line to appear as a merman opposite Jillian Bell, who is due to star as his land-based lover.

Hanks added to ‘Entertainment Tonight’: Jillian Bell is going to have a blast, she’s just got to love that guy.”

He then joked: “If she can find some reason to be attracted to him, I’m rooting for her.”

Imagine’s Ron Howard and Brian Grazer will produce the motion picture, alongside Tatum, Reid Carolin and Peter Kieran via his Free Association banner. Anna Culp will executive produce and Marja-Lewis Ryan is to write the script for the production.

The 1984 movie starred Hanks as a man who was saved from drowning as a child by a mermaid, and 20 years later, the mermaid returned to find him and gave him the option of continuing his life as it is, or living under the sea with her.

Channing – who has three-year-old daughter Everly with wife Jenna Dewan-Tatum – will next be seen in movie Kingsman: The Golden Circle.

What’s more, he is directing a Magic Mike Live show in Las Vegas alongside choreographers Alison Faulk and Teresa Espinosa.