BioWare gave us not one, but two rare, exciting glimpses into their upcoming Mass Effect Andromeda this week. We got to see three minutes of actual gameplay (at LAST) and found out a little bit more about our new hero, Ryder. 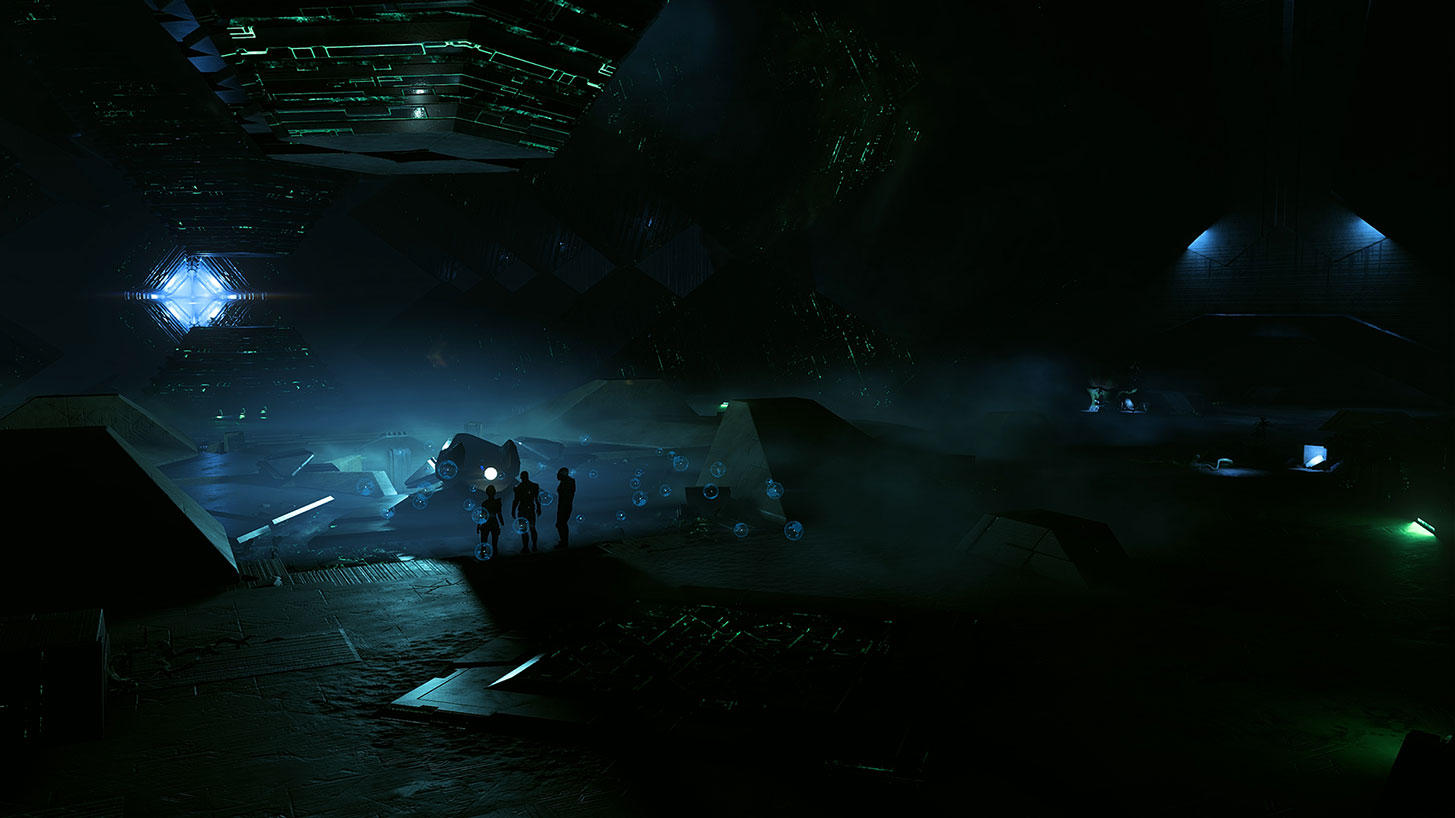 Right away, you can see a few key differences between Andromeda and the original trilogy. Ryder looks and feels much smaller in this world than Shepard ever did, making the game more open and less cinematic and lending a whole different air to the experience. As BioWare has stated multiple times, Andromeda will focus on exploration more than any other Mass Effect game, and this small change in scale really drives the point home: Ryder is an explorer and a pioneer venturing into an entire galaxy that he/she doesn’t fully understand.

The aesthetics of this particular level that BioWare is showing off are interesting to note. There’s influences straight out of everything from James Cameron’s Avatar, to Halo 4, to Hive levels in Destiny. It’s a unique look for a Mass Effect game. Granted, this is only one planet of many, but if it’s any indication of the future, we’re in for something totally different next year. When we actually get to the cutscene at the end of the clip, however, it feels just like something out of Mass Effect 2’s final Suicide Mission. The juxtaposition of the new universe mixed in there with the old Mass Effect touches is simply awesome.

Second, today (Thursday the 8th), Mac Walters, BioWare’s Creative Director, sat down with PlayStation Access and dropped a bit of a bombshell; the two human playable characters in Mass Effect Andromeda are actually related. That’s right; according to Walters, if you’re playing as the female version of Ryder, then your brother is “somewhere in the universe” with you. 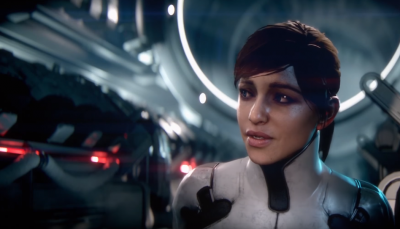 Not only that, but Walters also finally shed some light on the mysterious N7 operative we last saw a year ago charging into battle with Johnny Cash in the background. He’s the Ryders’ father; meaning that my theories from way back when about his status as a rogue Spectre or an N7 in training are *probably* not true. Alas, poor Yorick, I tried.

Mass Effect Andromeda is set for release in early 2017, and Walters promised a new trailer for this year’s N7 day (just under two months away!). So make sure you keep your eyes open, and stay tuned to FanBolt. Stay shiny!