Like most Gears of War fans I’m extremely excited for the upcoming release of Gears of War 4. I’m even more thrilled about the fact that it features Xbox Play Anywhere and allows me to go back and forth between my Xbox and PC. However, what’s been the most tempting part about its upcoming release is all the gear that surrounds it.

For starters we have the awesome looking Collector’s Edition that features an 11-inch statue of JD on the motorcycle. Talk about the temptation of collecting statues! But we also have the Gears of War 4 themed Xbox One S, multiple controllers, multiple figures, a headset, and more. There’s so much interesting gear for the biggest of Gears fans!

Here’s a quick rundown of some of the tempting Gears of War 4 items to own in addition to the game. 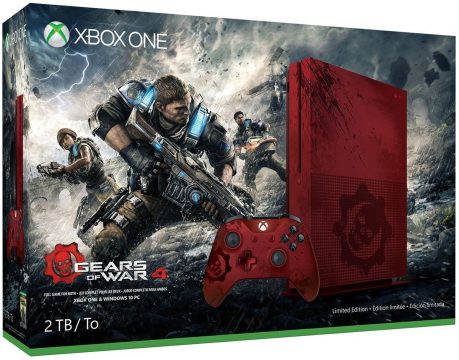 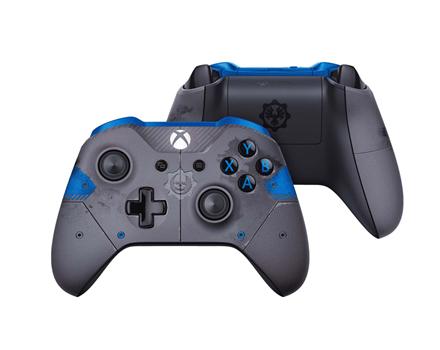 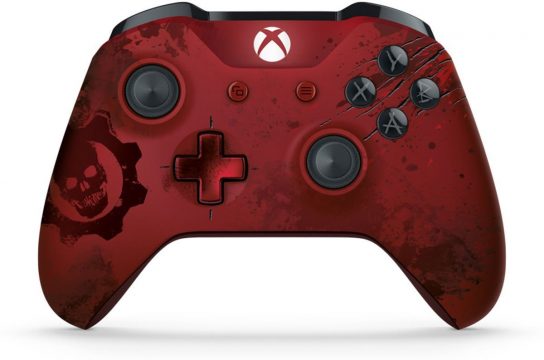 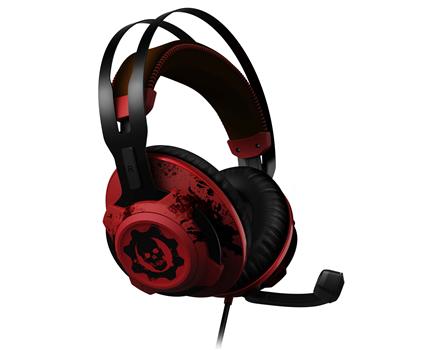 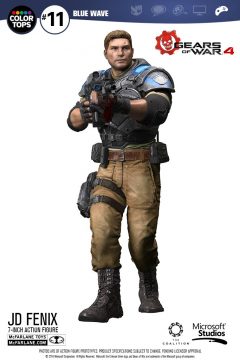 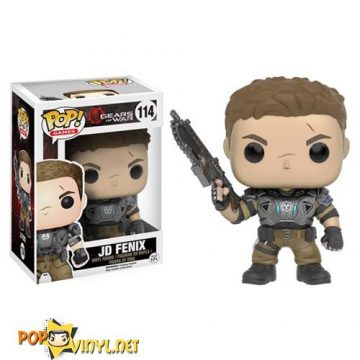 And don’t forget about shirts, accessories, and art book available at the official store. 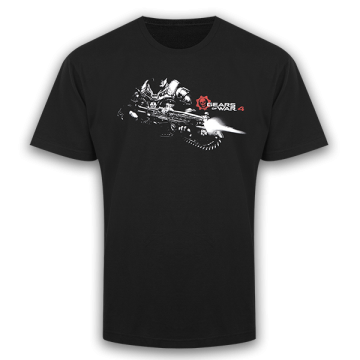 Who’s ready for Gears of War 4?? I certainly am! Make sure to stay up to date here at FanBolt as we’ll be taking a closer look at some of these items in the next couple of weeks.