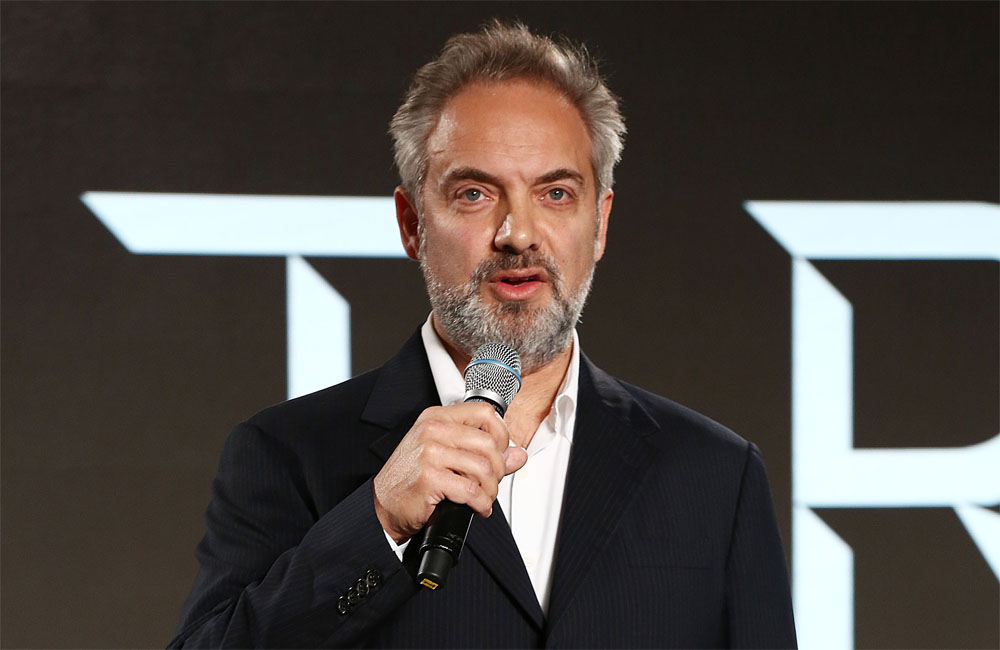 Sam Mendes’ first post-James Bond project is a producer role on Beautiful Ruins. The 51-year-old filmmaker is finished with 007 following the release of his second movie in the franchise Spectre and he is now taking on the adaptation of the best-selling 2012 novel of the same name by Jess Walter which is set in Italy during the making of Hollywood classic Cleopatra.

Beautiful Ruins is based on a fictional Hollywood actress who travels to Italy in 1962 and falls in love with a hotelier and her story intertwines with the real-life love affair that ensued between Elizabeth Taylor (Cleopatra) and Richard Burton (Mark Anthony) on the set of the epic.

It’s understood Mendes has secured the rights to feature original footage from the classic movie. Transparent scriptwriters Noah Harpster and Micah Fitzerman-Blue have taken over writing duties from Todd Field, who signed on to direct the project in 2013 but has since left.

The film is a far cry from the spy franchise Mendes helmed over the past five years having directed Skyfall and Spectre with Daniel Craig as Bond. Mendes’ also has James and The Giant Peach lined up and recently signed on to direct and produce The Voyeur’s Motel.

When he announced his departure from James Bond in May, the British filmmaker admitted loved the franchise but felt he had taken it as far as he could. He said: “It was an incredible adventure, I loved every second of it. But I think it’s time for somebody else. I’m a storyteller. And at the end of the day, I want to make stories with new characters.”

Bond producer Barbara Broccoli is on the hunt to replace Mendes and the director thinks she’ll surprise the world when she makes her decision.

He said: “I can guarantee whatever happens with it, it will not be what you expect. That’s what she [producer Barbara Broccoli] has been brilliant at, and that’s how it’ll survive.”

Benedict Cumberbatch: Marvel Makes Me Feel Like a Rock Star