Ben Affleck’s Batman movie could be released in 18 months. The Warner Bros. Pictures and DC Entertainment movie is being written and directed by Affleck and he will also be donning the Batsuit again and it is set to hit cinemas much sooner than thought.

It is not clear whether Bewkes meant ‘a year and a half out’ until production starts – giving it a 2019 release – or whether its 18 months until the film is released which would mean a March 2018 release, similar to The Flash movie. But if that is the case, production would need to start by the end of the year.

Bewkes also acknowledged that the reboot of Batman with Ben Affleck in Batman v Superman: Dawn of Justice was a “big success”, and that Affleck is “going to be EP (executive producer) on Justice League and that’s helpful to that team”.

He explained how the success of Suicide Squad, starring Margot Robbie, Cara Delevingne and Will Smith with a cameo from Affleck as The Caped Crusader had shown a growth in the DC Extended Universe. 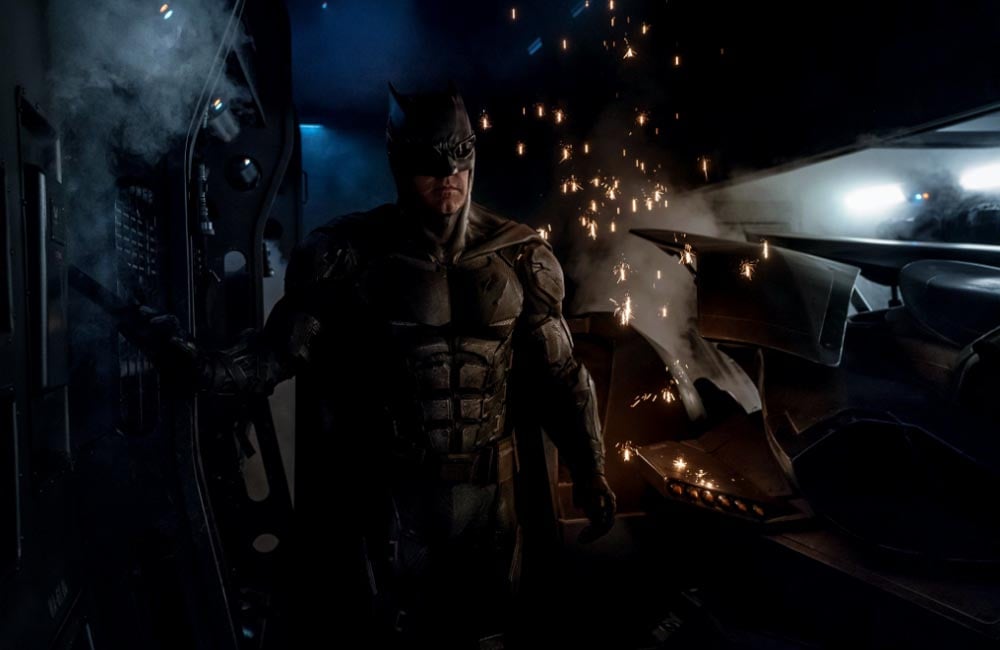 He added: “The execution did deliver [on] what we wanted to do. We can do a little bit better on the creative. What you shouldn’t take away is that you should be worried about this. We’re actually more optimistic about this than we were when we tried to do it.”

Earlier this year, Affleck, 44, teased fans when he shared test-footage of super-villain Deathstroke for the film, this was later supported with the confirmation that Joe Manganiello would be playing Deathstroke in Batman.