Did you catch the series premiere of Westworld? We loved it! HBO has released new images along with a teaser trailer for what fans can expect in upcoming weeks, including this Sunday’s second episode “Chestnut”. 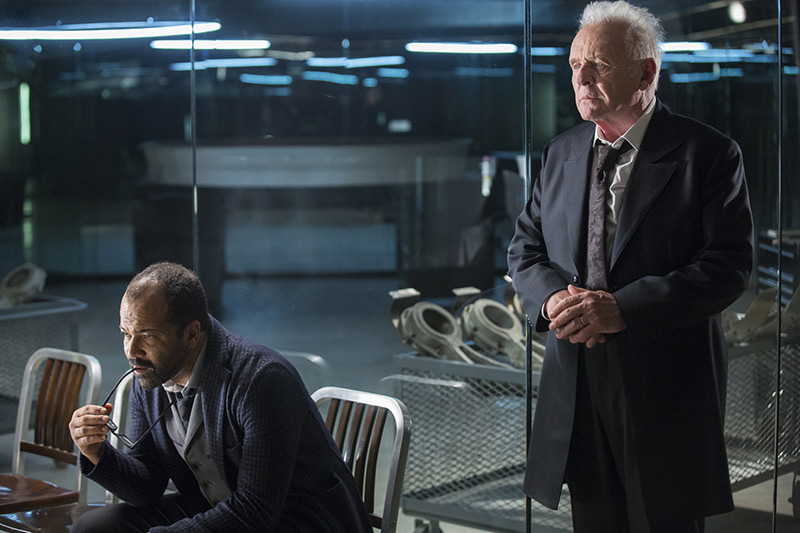 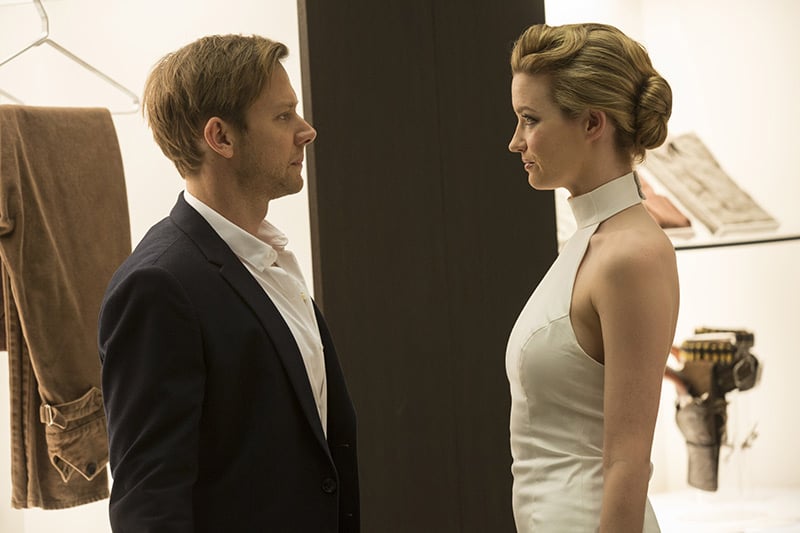 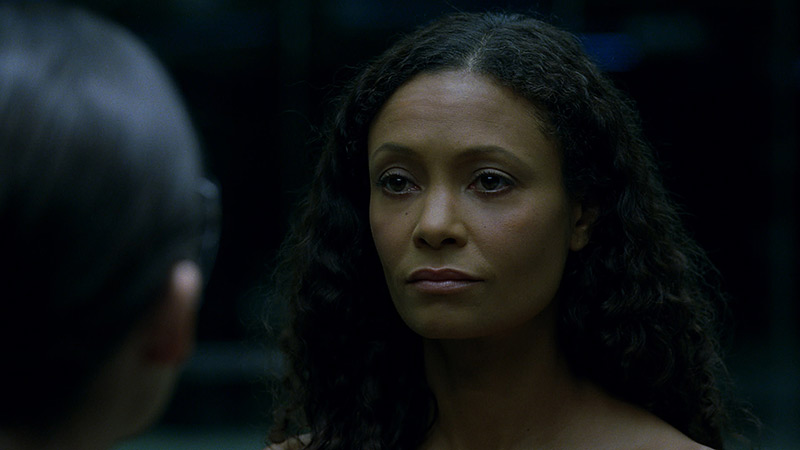 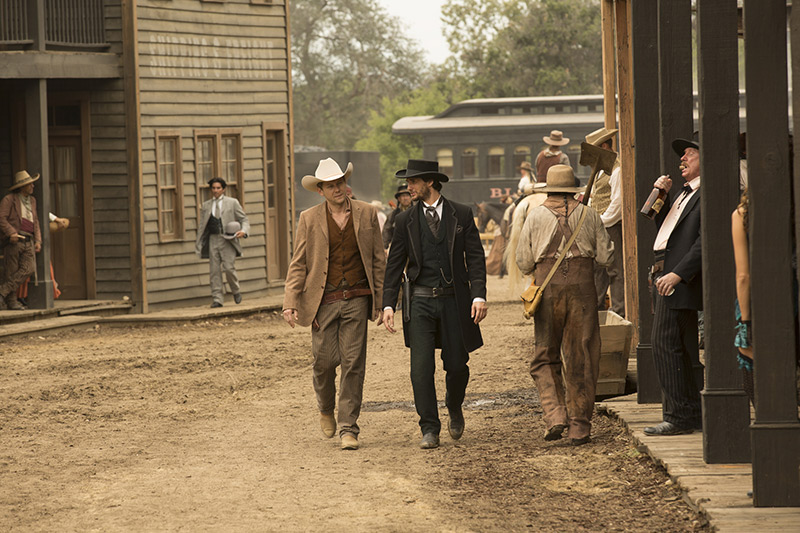 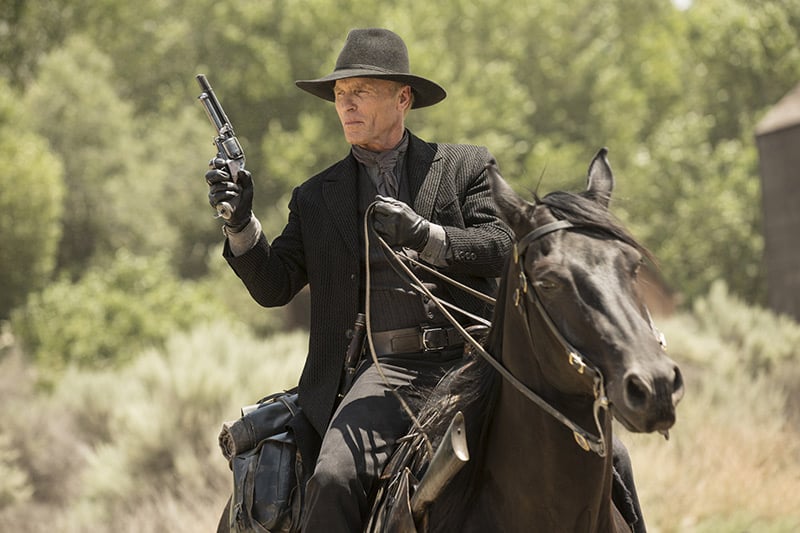 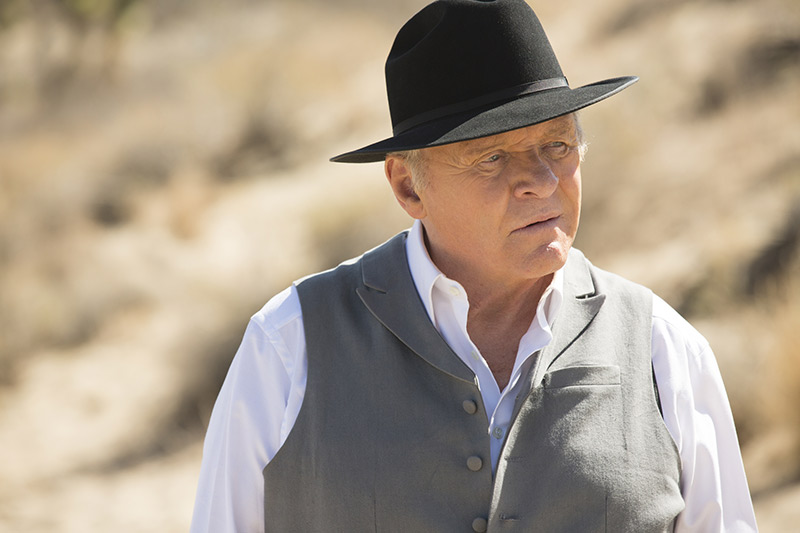 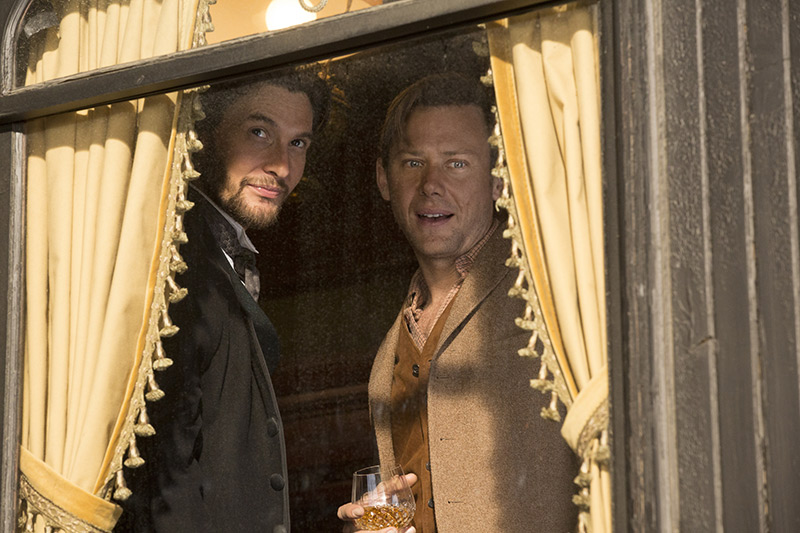 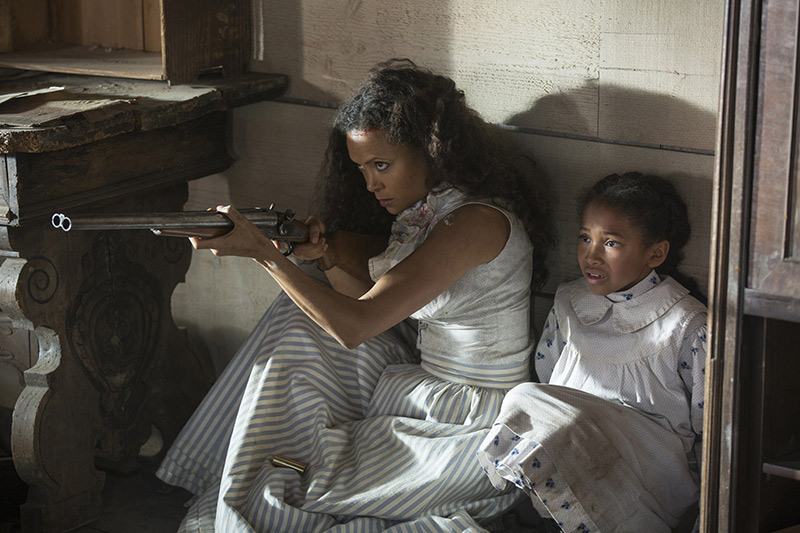 The second episode of Westworld airs Sunday, October 9 at 9pm et/pt on HBO! Let us know your thoughts on the new series below!