Matt Damon Still Looking for a Superhero Role That Interests Him 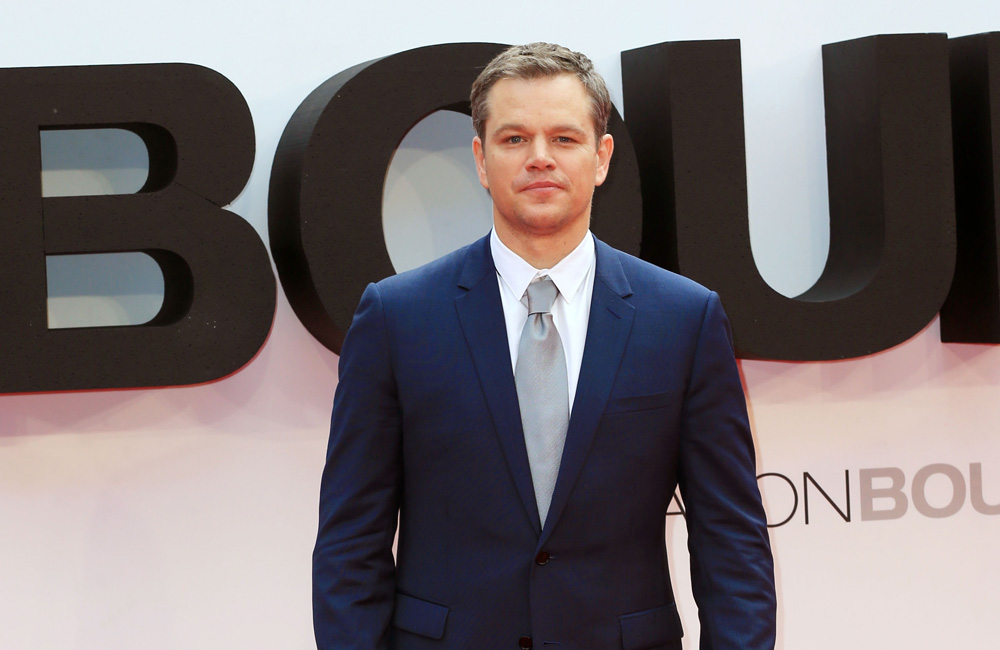 Speaking with IGN News about the possibility of starring in a superhero film, he said: “I just haven’t seen one that would interest me.”

Although Damon’s close friend and fellow actor Ben Affleck – who recently donned Batman’s cowl in Batman vs Superman – is set to reprise his role in another DC Comic film adaptation, Damon doesn’t believe there is a gap in the market for him to follow suit.

He explained: “They’re remaking all of these Batman, Spiderman and Superman movies. I don’t know if there’s one great one that I’m missing which I haven’t seen.”

However, the The Martian actor has revealed he hasn’t completely ruled out the possibility of donning a cape and playing a superhero in the future, as long as a film director like Zhang Yimou – who is directing Damon’s latest movie The Great Wall – is part of the project.

Damon said: “I wouldn’t rule it out, if there is a great director such as Zhang Yimou who offered me something I’d certainly look at it.”

Meanwhile, Damon – who played pickpocket Linus Caldwell alongside George Clooney and Brad Pitt in the three previous Ocean’s movies -has admitted he “can’t wait” to see Ocean’s Eight and thinks the upcoming female reboot is a great idea.

Speaking previously, he gushed: “I think it’s going to be awesome.”

'Inside Out' Writer Meg LeFauve to Direct 'Gigantic'

Funko Interview: The Pop!ularity of the Pop! Vinyl