Rise of the Tomb Raider: 20 Year Celebration arrives today on PlayStation 4 with a host of great features for fans to get their hands on. The 20 Year Celebration pack is also available on PC and Xbox One and is free for Season Pass holders. I originally played and beat Rise of the Tomb Raider on PC and loved every single moment of it, and while I’m excited to experience the new story chapter, Blood Ties, as well as check out Lara’s Nightmare, it’s actually the new Extreme Survivor difficulty that landed my curiosity first.

Rise of the Tomb Raider is easily one of my all-time favorite games as it features such a wonderful and beautiful world to explore with lots of treasures to discover – the game really is a treasure itself. After spending all the that time in the campaign already, I feel pretty familiar with it. So when it comes to playing a game on its hardest difficulty, it’s not something I do normally unless I love it and want to experience every mode it has to offer, which is the case with Rise of the Tomb Raider. So as soon as I found out about the Extreme Survivor difficulty I knew I had to partake in it.

Extreme Survivor difficulty limits the player’s save points by only letting them save at campsites. This means that if the player dies, they will be returned to their previous campfire save. A lot can happen in the time between those saves as I’ve already found out. So playing on this difficulty knowing that one wrong step could send the player all the way back to their previous save places an incredible amount of stress on them. Players really need to make sure they are well aware of their surroundings at all times. 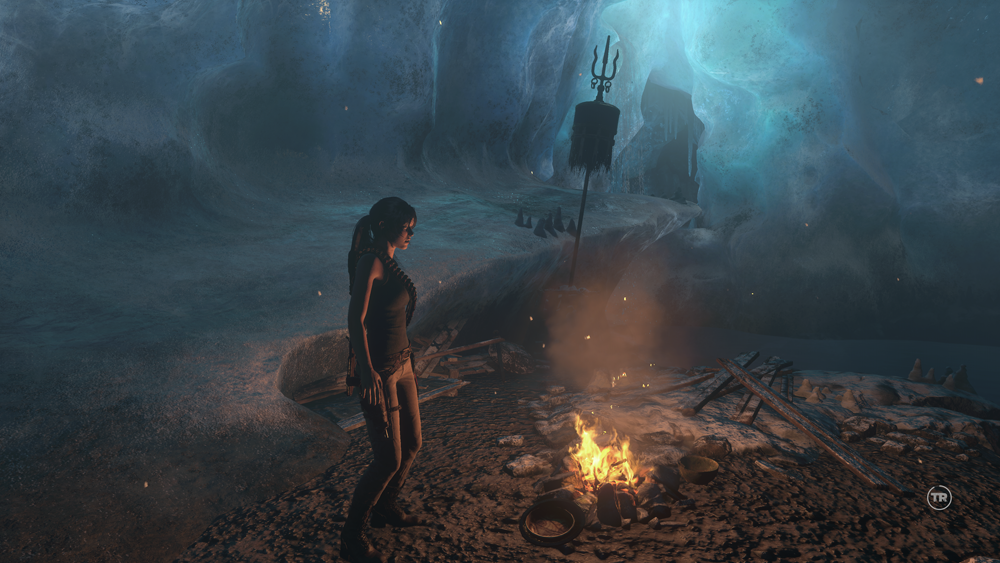 There are no camp sites during the initial two chapters of the game. These chapters are short and easy, or should be easy, but if the player messes up during these segments it’s right back to the beginning. When I first started playing I, of course, was a little bit rusty from not adventuring in a few months. This led to a few of my jumps being a little off which caused me to fall and then start all over again. Additionally, I accidently fell into one of the underground traps at the beginning, which absolutely sucked. Thankfully I do remember where the spikes are that come rushing down from the ceiling, so I was able to set those off and shoot them without causing any harm to me.

Extreme Survivor is crazy though, it’s so crazy that it’s actually very enjoyable! It sucks to fail by getting caught up in traps or falling stupidly from a bad or mistimed jump, but it’s really intense knowing that one mistake starts the game over from the last campsite save. However, it becomes really satisfying when successfully returning to a camp after an intense battle with enemies – or the bear. My goodness, that bear fight was freaking me out! Check it out:

It’s amazing how fun my experience is once again with Rise of the Tomb Raider just because of a completely new level of intensity with every step. It really is surviving at this point. I don’t remember the last time I progressed so slowly to sneak down a cave because I didn’t know what exactly might jump out at me. Also, the gun fights with Trinity are far more intense now as well which causes the player to be a little more careful while also placing an extra sense of unease and stress on them. I will say this; this is probably the most stealth I’ve ever been in any game.

I also found myself intentionally returning to a previous campsite before continuing the story because I discovered items in a cave and wanted to make sure to save them. I can already tell that I’m going to completely familiarize myself with the location of each campsite and then make sure I save often after discovering important items while attempting to limit my enemy engagement in the process. 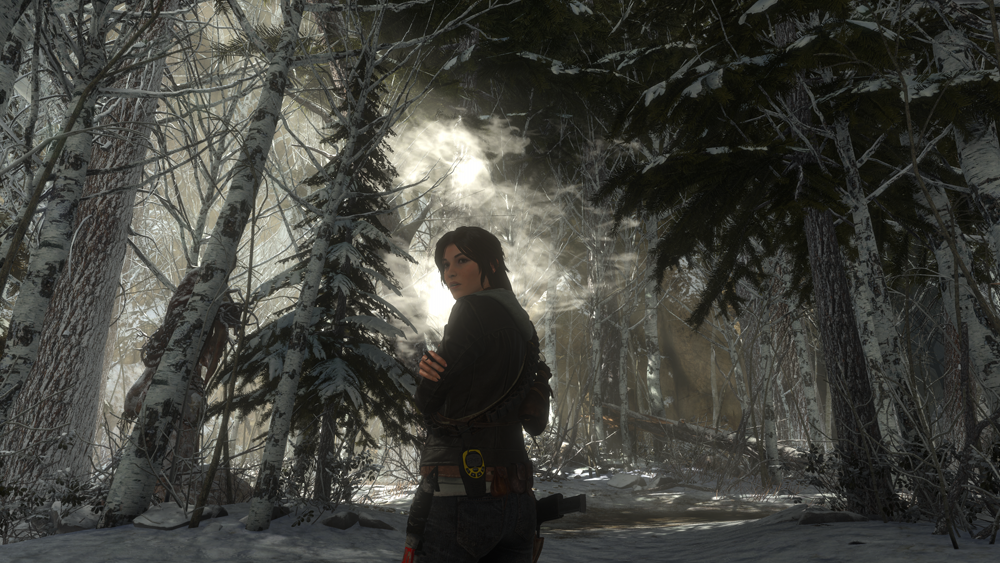 I’m only about 5 chapters in with a long way to go, but I’m glad I decided to check out Extreme Survivor difficulty first. As a huge Rise of the Tomb Raider fan, it brings back the adventure in a fresh way. And yes, while it’s very stressful at times and sucks to have to start all over again, especially if dying just before reaching a new campsite, it’s still completely satisfying when successfully making it to the next location. Even though I might find myself hating the difficult road ahead, I’m eager and excited to continue down the path of extreme survival.

Rise of the Tomb Raider: Becoming an Extreme Survivor